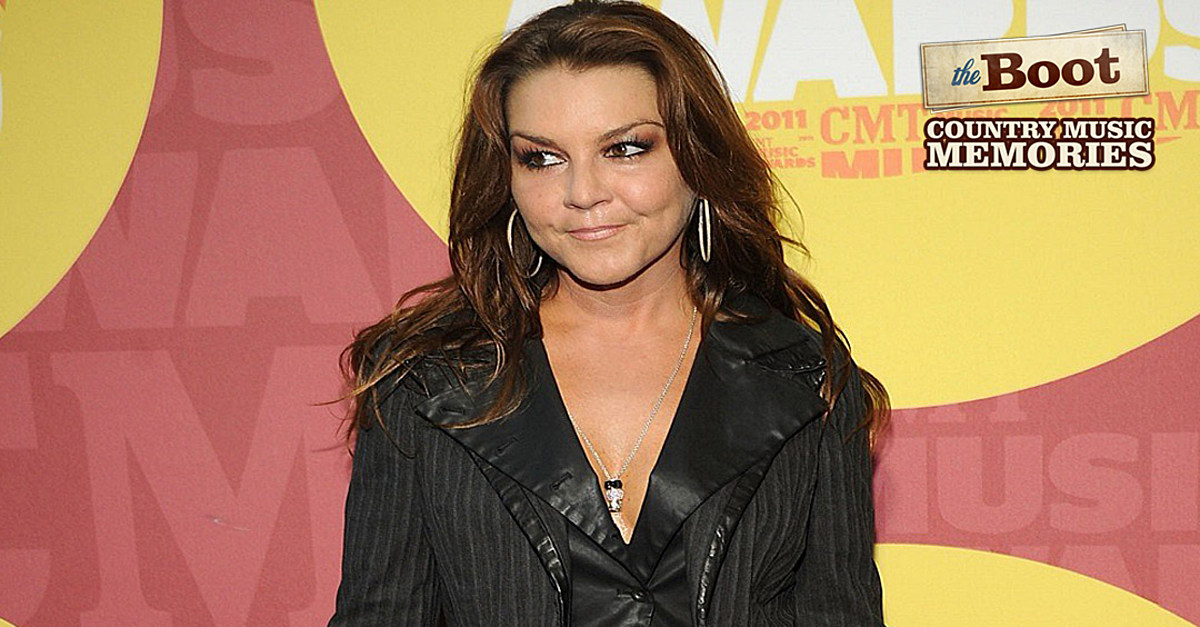 Seventeen years ago today, on June 21, 2004, Gretchen Wilson struck gold — and platinum. It was on that date that Wilson’s freshman album, Here for the Party, was certified for sales of both 500,000 and one million copies, only two months after it was released.

Here for the Party, which ultimately sold more than 5 million copies, includes Wilson’s debut single, “Redneck Woman,” which shot straight to the top of the charts. The 10-track record also includes the title track, “When I Think About Cheatin'” and “Homewrecker,” which each landed in the Top 5.

Here for the Party earned four Grammy Awards nods, with Wilson snagging one trophy, for Best Female Country Vocal Performance. It was also nominated for both a CMA and an ACM for Album of the Year.

In spite of her instant success, Wilson admits that she wasn’t ready for that level of achievement: “I didn’t feel like I fit in,” Wilson tells Taste of Country. “When you’re just a little ol’ trailer-park, small-town-USA girl, you just kinda get that feeling that you ain’t supposed to be here. These people are all different from me. Everybody just seemed classier than me.

“You ever walked into some place where you’re supposed to have on a suit and tie, and you’re like, ‘Ooh, I don’t fit in here’?” she continues. “Well, that’s kinda how I felt, I think, for the first little while. It took me a while to adjust to the industry.”

In 2014, Wilson released a live album, Still Here for the Party, which was recorded at the Pageant in St. Louis, Mo.

This story was originally written by Gayle Thompson, and revised by Annie Zaleski.