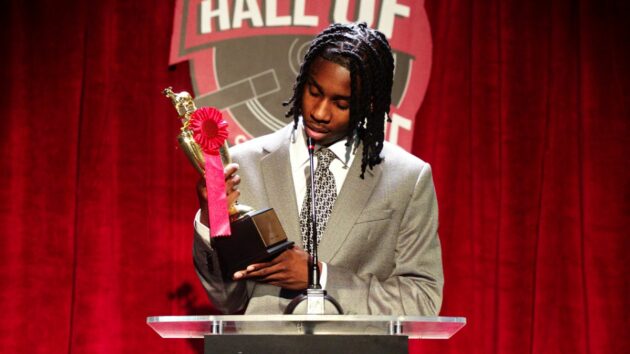 And the winner is…

This week, Polo G’s sophomore album Hall Of Fame debuts at the No. 1 spot of the Billboard 200 charts.