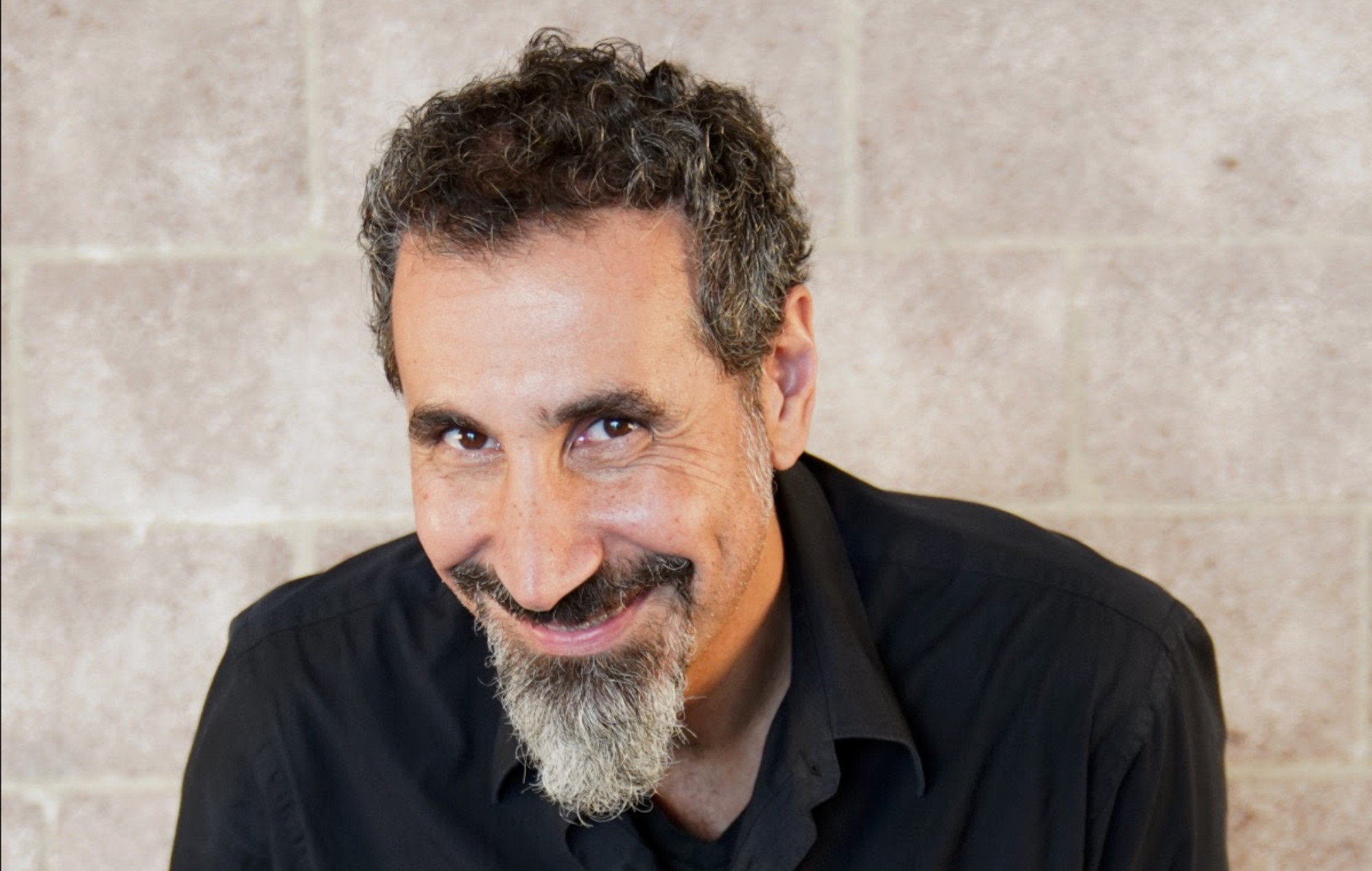 The piece, previewed earlier this week, is the first preview of a new project from the System Of A Down frontman called ‘Cool Gardens Poetry Suite’, which will feature four tracks including spoken word sections taken from Tankian’s recent poetry book, Cool Gardens.

Speaking of the new piece, which Tankian revealed came from the pandemic leaving him “itching for a musical challenge,” he said: “One night sitting in bed looking through different voice memos on the iPhone I realised I have this huge trove of short, special, unrealised musical ideas.

“Right then the thought of creating an epic piece utilising them all made me smile. So I recorded them all and started arranging the instrumentation to create this incredibly unique musical experience. I mean, who the fuck listens to 24 minutes of music as one piece today?”

Listen to ‘Disarming Time: A Modern Piano Concerto’ below.

Tankian had previously discussed the concerto in an interview with Revolver. “Creatively, I’ve always had this Dada-esque kind of vibe, a Zappa-y kind of vibe where even the 24-minute modern piano concerto was basically having different pieces of music marry each other that didn’t have a preexisting relationship and making it work,” he said.

‘Disarming Time’ is not Tankian’s first solo release of 2021. Back in March, he shared the five track solo EP ‘Elasticity’.

“This is extremely important but only a milestone towards the long road of justice,” he said.