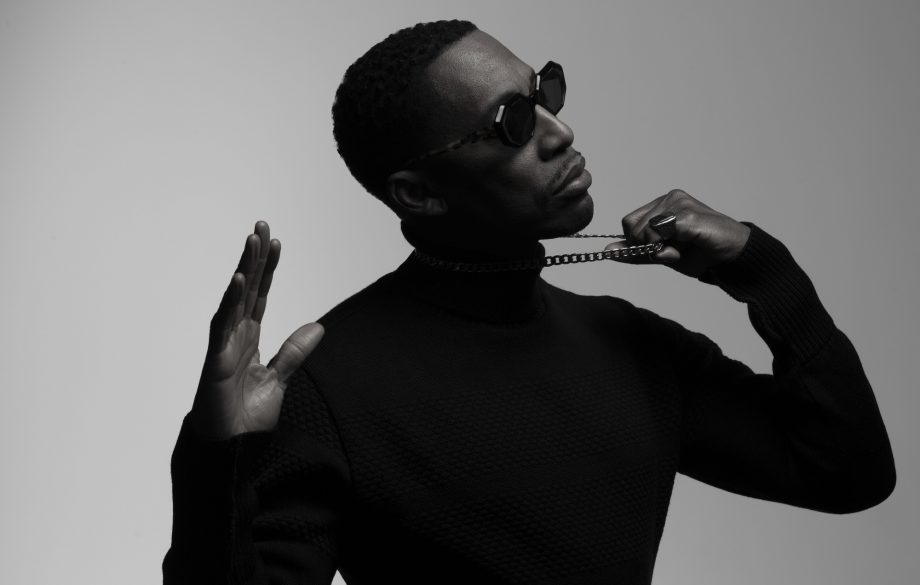 Raphael Saadiq has contributed an inspiring original song to the Nancy Buirski film A Crime On The Bayou, out today in select theaters.

“My Path” is a strolling tune that embodies New Orleans soul, serving as an ode to Saadiq’s familial roots. He encourages listeners to stand in solidarity against racism in hopes of bridging a gap among men and women during a time where togetherness is needed.

John Legend is on board as an executive producer for A Crime On The Bayou, a moving film that follows the story of Gary Duncan, an unjustly arrested Black man who touched a white boy’s arm. The 19-year-old Duncan stood before a white supremacist court system, with Richard Sobol, a young attorney by his side. This case yielded a lasting bond between Duncan and Sobol as they fought their way to the US Supreme Court for rights to a fair trial for all Americans.

Saadiq’s last album Jimmy Lee was released in 2019. It featured “Something Keeps Calling,” his first solo number-one R&B single, as well as “So Ready.” Revisit our album review here.

Listen to Raphael Saadiq’s new song “My Path” below.