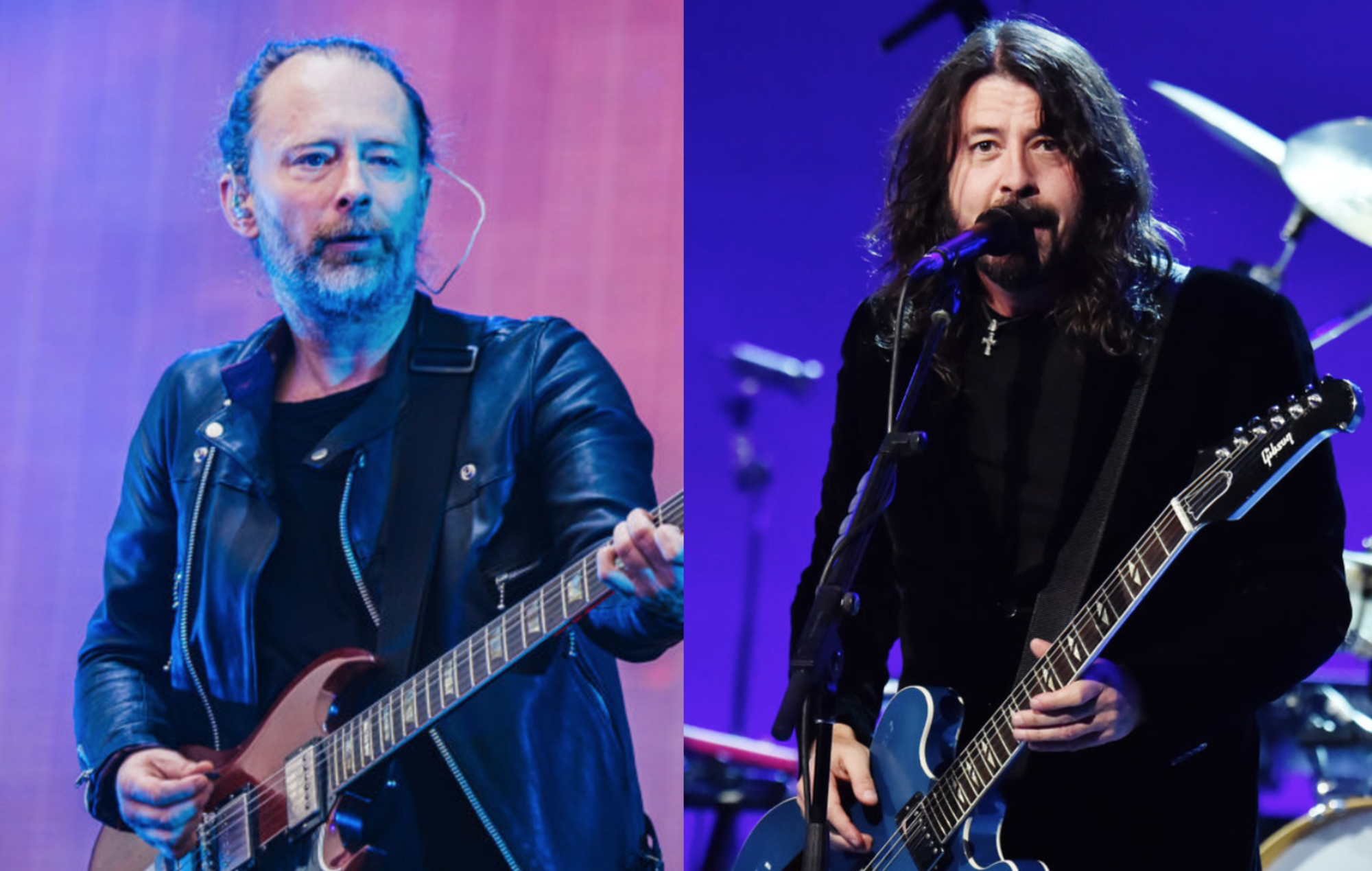 An auction for a selection of one-of-a-kind Brompton Bikes designed by Radiohead, Foo Fighters and more has raised a total of $142,200 for Live Nation’s coronavirus charity.

Proceeds from the auction went to Crew Nation, a Global relief fund set up by Live Nation to support live music crews affected by COVID-19 and the near total pause on concerts.

Sold via Greenhouse Auctions, Radiohead’s design went for $24,000, making it the most expensive Brompton ever sold.

“We are blown away and incredibly appreciative of all the amazing artists who designed bikes and showed their support for Crew Nation, and to our friends at Brompton who made it all possible,” said Nurit Smith, Music Forward Foundation’s executive director. “This collaboration and the money raised is truly valued as we continue to lend our support to the crew members around the world who still need our help.”

Tevis Jory, Brompton’s music project lead and North America sales manager added: “The idea was born out of a simple goal: to help as many live music crews as possible affected by the pandemic.

“What started as a small project, quickly gained momentum into something much bigger with an incredible line up of some of the world’s biggest artists involved. The reaction since we launched has been just incredible, and I’m so proud that our bikes, combined with the creative brains of these artists, has raised such an amazing amount of money to help live music crews all around the world.”

Jory concluded: “We’re very thankful to everybody that helped bring this project to life. The music scene has always had a close connection with Brompton, and we’ll continue to support the people and venues that make it such a spine-tingling industry to be involved with.”

You can see all of the artists’ Brompton Bike designs here.

Meanwhile, Foo Fighters have announced that they will be releasing a new album next month under the moniker the Dee Gees.

Panic! At The Disco share upbeat new single, ‘Local God’
The Challenge: USA’s Azah Awasum and Cinco Holland Break Down Elimination, Who They Would Have Targeted, & More!
Days of Our Lives Becomes Peacock Exclusive, Ending 57-Year NBC Run
Johnny Depp and Jeff Beck reviewing claims they stole lyrics from a poem
Dollywood Reveals Plans For Its Longest Roller Coaster Yet