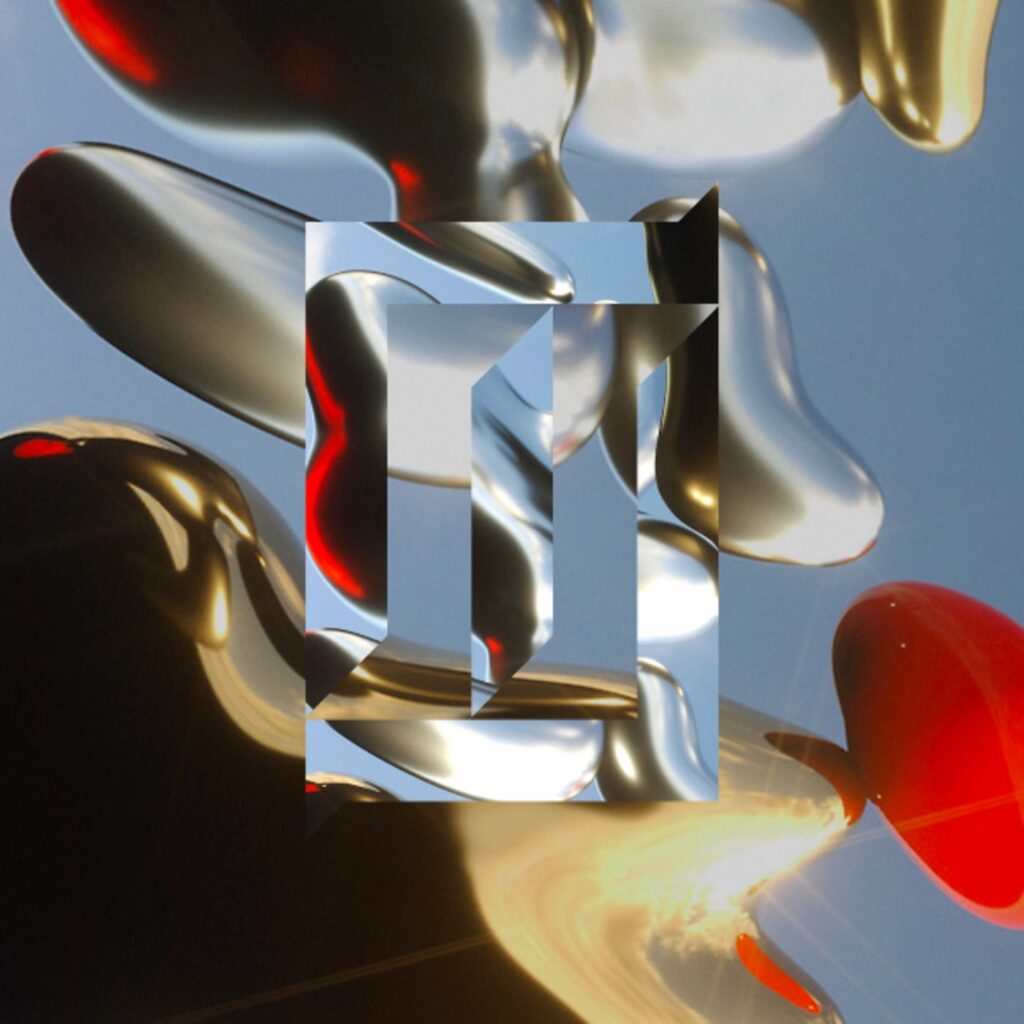 Majid Jordan is ready to kick off the summer season with their new song “Been Through That.”

Over an upbeat production, the duo’s vocalist Majid Al Maskati examines how people can over-extend themselves to people who don’t do the same. This can lead to them harboring emotions that may later reveal themselves while under the influence.

Speaking on their new track, Majid Jordan said in a statement, “Although it sounds like we’re addressing someone in the verse, the truth is we have been both the speaker and listener in all the situations that the song talks about.”

They continued, “We have been through that, overstretched ourselves, gotten burnt out, acted for the wrong reasons, but we eventually found our feet and now we’re dancing our way out of it.”

“Been Through That” is the pair’s second release of the year following “Waves of Blue.” In 2019, they released  “Superstar” and “Caught Up” featuring Khalid. Their last album, The Space Between, was released in 2017.

Listen to “Been Through That” by Majid Jordan below.