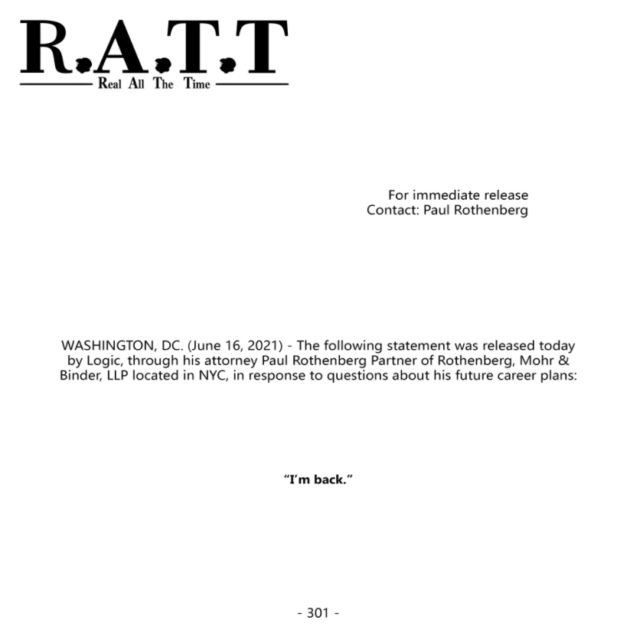 Presumably an opening track for an upcoming project, Young Bobby unleashes nothing but rhymes galore referencing his upbringing, work ethic, and comeback over a soulful beat by 6ix.

Last year, Logic hung up the mic following his No Pressure album. In April, he addressed his hiatus on “Tired In Malibu” and has since released music with producer Madlib under the group name MadGic. Welcome back.