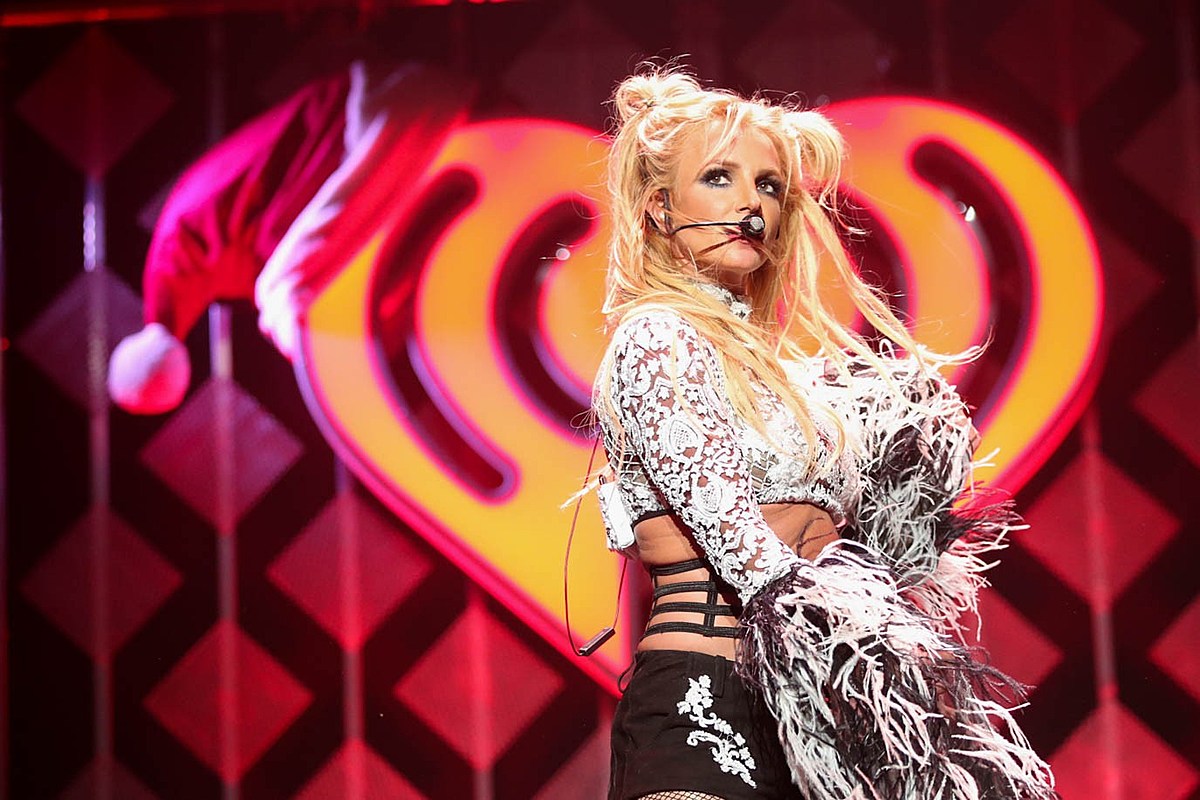 Britney Spears admitted that she doesn’t know if she will perform in concert again.

On Thursday (June 17), the 39-year-old pop star shared a video on Instagram of her answering fan questions. When asked if she is ”ready to take the stage again,” Spears had an insightful answer.

“I’m having fun right now,” Spears added. “I’m in a transition in my life and I’m enjoying myself, so that’s it.”

In later fan questions, the “Gimme More” singer also revealed that she wears a size 7 in clothes.

Another fan asked what her favorite business trip was. Spears recalled a trip to Italy to visit Donatella Versace to stay in a “beautiful villa.”

Spears is predicted to address the court at her conservatorship hearing on June 23. A mysterious petition was filed to terminate the conservatorship regarding Spears as a person, not her estate. According to Yahoo, the man in question who filed the petition is Stan Wantuch.

It is unclear who Wantuch is although he listed himself in the document as an ”interested party,” and that he is a “friend,” “debtor” and “heir” of Spears. He claims that Spears “may have been suffering from severe depression” when the conservatorship began back in 2008 and has some sort of direct knowledge of this. It is unclear if he is a fan or an actual person associated with Spears. Spears’ attorney previously had no knowledge of said petition.

Artists Who Got Injured While Performing

Amanda Seyfried Opens Up About The Pressure Of Nude Scenes As A Young Actress In Hollywood And Why She Feels More Respected Now
Breland + Lady A Show Off R&B Chops in ‘Told You I Could Drink’
Back End
Video: JID Ft. Kenny Mason “Dance Now”
Get Ready for Season 5 of The Simonetta Lein Show: World-Renowned Celebrity Talk Show!