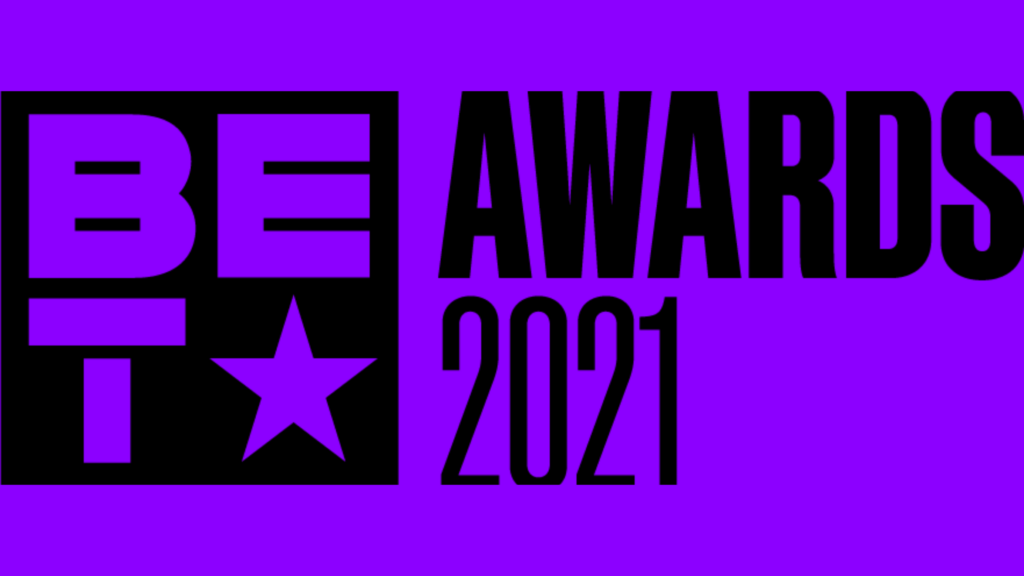 BET Networks unveiled the nominations for the 2021 BET Awards, set to take place on Sunday, June 27. Chris Brown and Chloe x Halle saw the most nominations among R&B artists with four each. H.E.R., Jazmine Sullivan, The Weeknd and Givēon, are a few of the other big names vying to take home awards at the annual ceremony.

With every BET Awards comes a handful of artists who unexpectedly break new ground in categories before awards are handed out. This year is no different. Here are 15 facts that we put together to honor the R&B/soul nominees on their way to the 2021 awards show.

Album of the Year

The Weeknd’s After Hours is up for Album of the Year. He is the first male R&B/pop artist to receive a nod in this category since its inception in 2017. Bruno Mars was the first, earning a nomination for 24K Magic.

Comeback diva Jazmine Sullivan scored two nominations at this year’s BET Awards, including Album of the Year (Heaux Tales) and Best Female R&B/Pop Artist. The last time she contested in the latter category was in 2009.

This year also marks Sullivan’s first time being nominated since 2015 when “Dumb” featuring Meek Mill was competing for the Centric Award.

Awards season has been good to H.E.R. this year. She is once again nominated for Best Female R&B/Pop Artist, making it her fourth consecutive nod. She received her first in 2018.

With quite a few new plaques from the Recording Industry Association of America (RIAA) on his wall, 6LACK is vying for his first BET Award. The Atlanta native landed a nomination for Best Male R&B/Pop Artist.

First-time BET Awards nominee Givēon is holding it down for R&B in the Best New Artist category. He is the only R&B/soul act among five hip-hop artists.

The R&B general just snagged his first Best Male R&B/Pop Artist nomination, giving him his first nod as a solo artist in a career that spans over decades. He previously earned a Best Group recognition as a member of TGT in 2015.

From her highly praised album b7, Brandy landed a nomination in the Best HER Award category for “Baby Mama” featuring Chance The Rapper. Up until this point, the Vocal Bible had never been nominated for a BET Award.

Thanks to the Grammy-winning smash “Savage (Remix)” with Megan Thee Stallion, Beyoncé sees her first Viewer’s Choice nomination since 2017. She was last nominated for “Sorry,” which appears on her critically-acclaimed Lemonade album.

Could Anderson .Paak and Bruno Mars sweep their first BET Awards as Silk Sonic? The newly formed duo scored nominations for Video of the Year and Viewer’s Choice Award, both for “Leave the Door Open.” They also are nominated for Best Group.

In the latter category, they are the only band to reach No. 1 on the Billboard Hot 100 this year.

For the fourth consecutive year, Chloe x Halle is vying for the Best Group award. The sister duo was first nominated for the award in 2018 in support of their debut album The Kids Are Alright.

Breezy is one of the top finalists at the 2021 BET Awards, with four nominations. One of those is for Best Male R&B/Pop Artist, extending his record as the most nominated artist in this category. He now has 14 nods total. So far, he’s won five.

H.E.R. netted a nomination in this category for “Hold Us Together,” from the Disney+ original film, Safety. She is the only secular artist nominated this year.

Alicia Keys and Ciara received their third consecutive nomination for the Best Her Award. Ci Ci’s song “Rooted” featuring Ester Dean is in the mix, while Keys’ number-one hit “So Done” featuring Khalid is nominated. Both superstars have seen the most nominations under the rebranded award name. Each has three nods.

This year’s Best Actress ballot wouldn’t be complete if Andra Day wasn’t on the ticket. She is nominated for her role as Billie Holiday in The United States vs. Billie Holiday biopic.

Video Director of the Year

Bruno Mars wears many hats, and one happens to be a director. The diamond-certified artist has a shot at securing a Video Director of the Year win for co-directing the video for Silk Sonic’s “Leave the Door Open” with Florent Déchard.