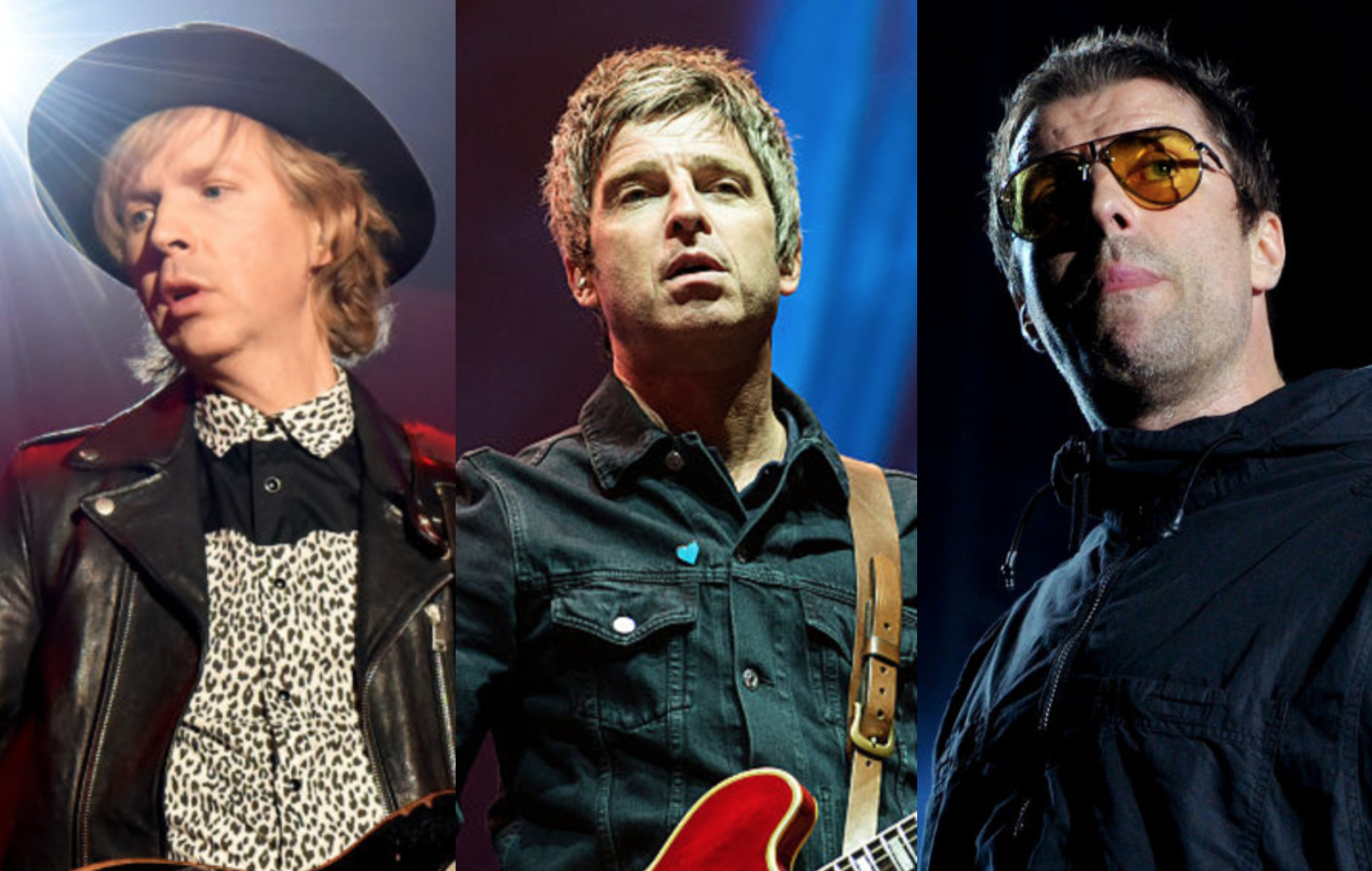 Beck has revealed that Oasis were one of the first UK acts to embrace him early on in his career, at a time when he was struggling to get a gig in England.

Speaking to Matt Wilkinson on his Apple Music show to mark 25 years of his fifth album ‘Odelay’, the American singer-songwriter discussed Oasis remixing his 1996 song ‘Devils Haircut’, and how the legendary band were one of the first to show him love.

“England was the one place I really just couldn’t gig. There was no love there at all for me,” he explained. “So I got this call from my A&R, from Art Cates, he said: ‘I was just in London and I was hanging out with the Gallagher brothers and I gave them a copy of ‘Odelay’ and they’re obsessed with it. And they want to do a remix.’I said, ‘Holy, shit.’”

He continued: ‘What’s The Story Morning Glory’ had just come out. And it was huge. It was blowing up. So they wanted to go into the studio and do a remix of ‘Devil’s Haircut’. And I thought, ‘I didn’t even know they did remixes.’”

Beck then recalled a small show he played in London, where Liam Gallagher and other members of Oasis sat front row singing the lyrics to all of his songs.

“I remember we were playing at a little theatre, classic London, little theatre,” he recalled. “I come out on stage, completely jet lagged. I’m wearing a ’60s suit, a suit jacket and a tie. Definitely not grunge. And right in front of me, in the front row was Liam and I couldn’t believe they were even there. And he was singing all the words. He knew all the words to ‘New Pollution’ and ‘Devils Haircut’.

“So the first thing I thought of when you said, ‘What was surprising when people heard this record?’ It was seeing Oasis right there at that in ’96, there in the front singing the words back. It was like, my mind was blown. They were so open, armed and embracing me and generous. And I’ve never received that from another musician.

He concluded: “They were just kind of like, ‘You’re in the club. You’re one of our guys.’ And that kind of acceptance was what you dream about when you’re first starting to make music.”

Elsewhere in the interview, Beck said he was planning to sample Labi Siffre’s ‘I Got The…’ before Eminem beat him to it.