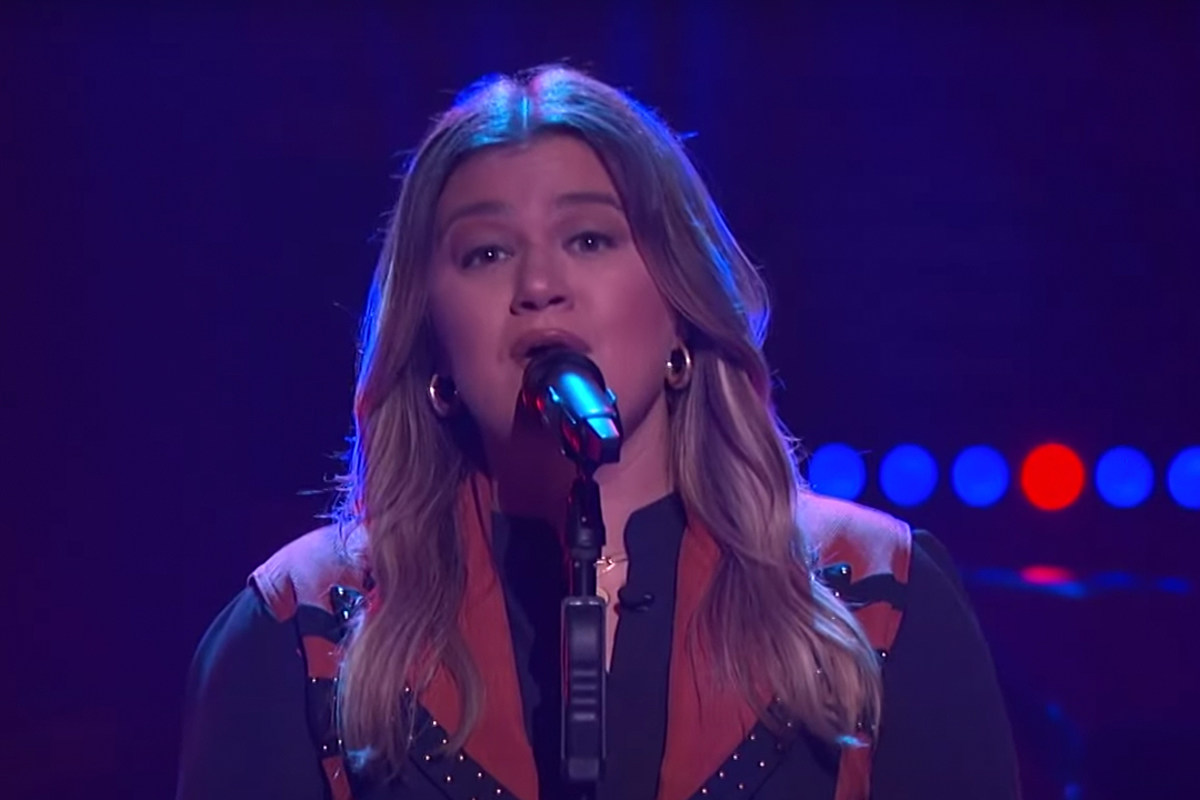 Kelly Clarkson once again went country for an installment of her Kellyoke segment her daytime TV talk show, The Kelly Clarkson Show. The singer and talk show host delivered a powerful, yet still playful, version of the late Joe Diffie’s 1993 hit “Prop Me Up Beside the Jukebox (If I Die).”

“Prop Me Up Beside the Jukebox” gets off to a somber start, but quickly picks the tempo as the lyrics detail that the narrator of the song is not afraid of dying, but just isn’t done having a good time. It was the second single from Diffie’s Honky Tonk Attitude album and peaked at No. 3 on Billboard’s Hot Country Singles & Tracks after its early ’90s release.

Diffie had an active music career from 1990 until 2020, when he died of complications caused by COVID-19.

Clarkson, a Texas native, uses her Kellyoke segment to put her spin on hits from all different genres, but quite often returns back to her country roots. “Tennessee Whiskey” by Chris Stapleton, “Neon Moon” by Brooks & Dunn, “Blue” by LeAnn Rimes, “Gaslighter” by the Chicks and “A Broken Wing” by Martina McBride are just a few of the country hits that Clarkson has performed for a live audience and viewers at home.

The Kelly Clarkson Show, now in its second season, has been renewed to run through 2023. It was recently announced that the show will take over the day time slot for Ellen, after Ellen Degeneres wraps up for good in 2022.

“By 2022, The Kelly Clarkson Show will be the star of out daytime entertainment schedules and an asset to our early afternoon newscasts,” says NBCUniversal Local President Valari Staab.