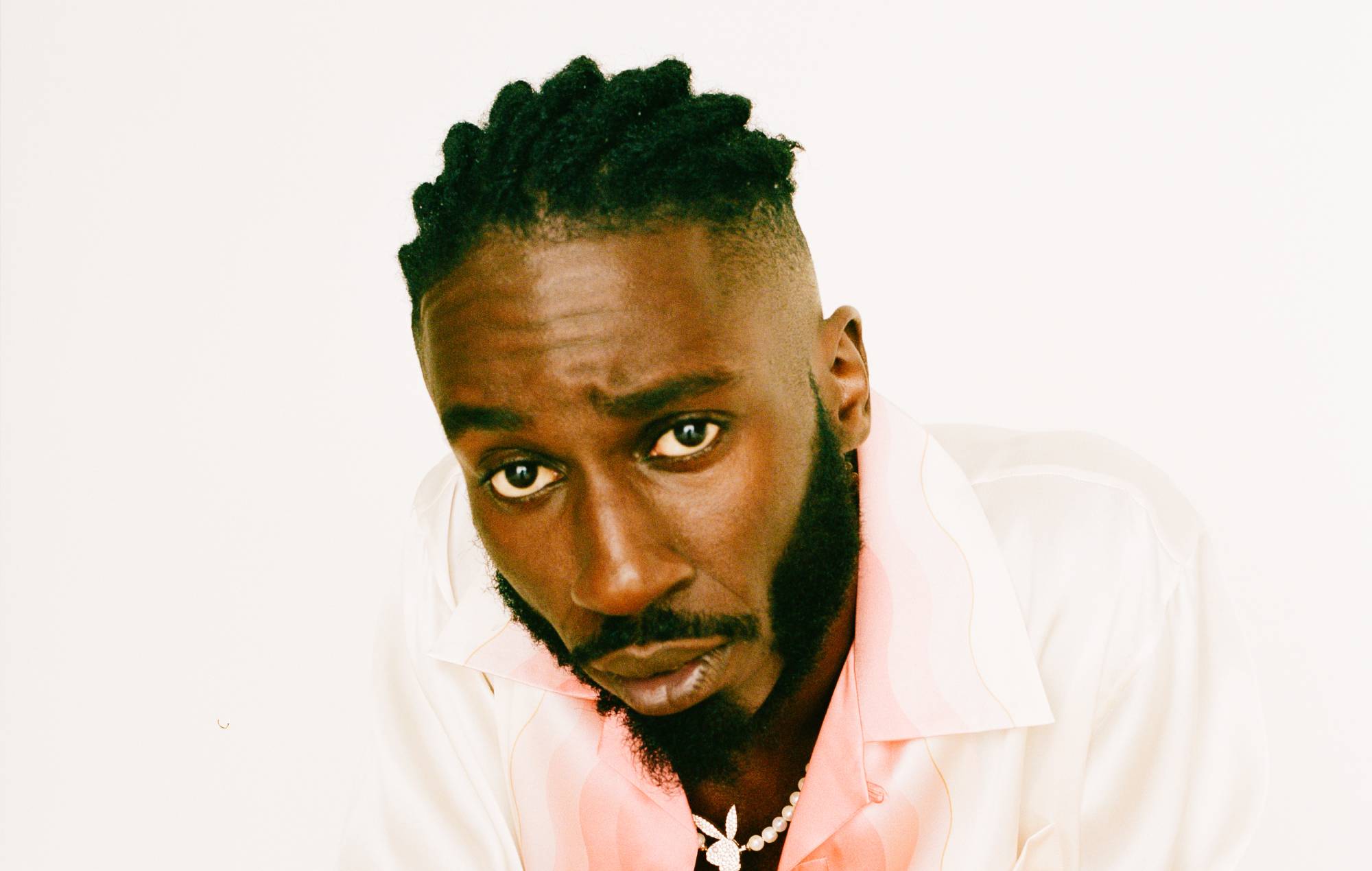 Kojey Radical has shared two new songs, ‘2FS’ and ‘WOOHAA’ – you can hear the new offerings below.

The London artist is currently working on his debut studio album, with this pair of tracks serving as his first official solo release since his December 2020 single ‘Good’.

Produced by The Elements and The Fanatix respectively, ‘2FS’ and ‘WOOHAA’ arrived yesterday (June 16) – though neither track is set to feature on Kojey’s upcoming album.

“Hard food not fast food; the album is being prepared but I wanted to serve up something to hold the appetite,” Kojey said in a statement about the songs, which you can hear below.

“Eat up – these two [songs] are friendly reminders I can rap circles around your favourite as a snack,” he added. “I’m a problem when I’m hungry”

Earlier this year Kojey dropped the freestyle ‘28 & Sublime’ to celebrate his 28th birthday. He has also collaborated with the likes of Sons Of Kemet (‘Hustle’), Future Utopia (‘Million$Bill’ with Easy Life) and Shaé Universe (‘Royalty’) in 2021.

Kojey Radical is among the artists who are set to perform at All Points East Festival 2021 in August. Kojey will perform on August 27, with the day’s live music being headlined by London Grammar and Jorja Smith.