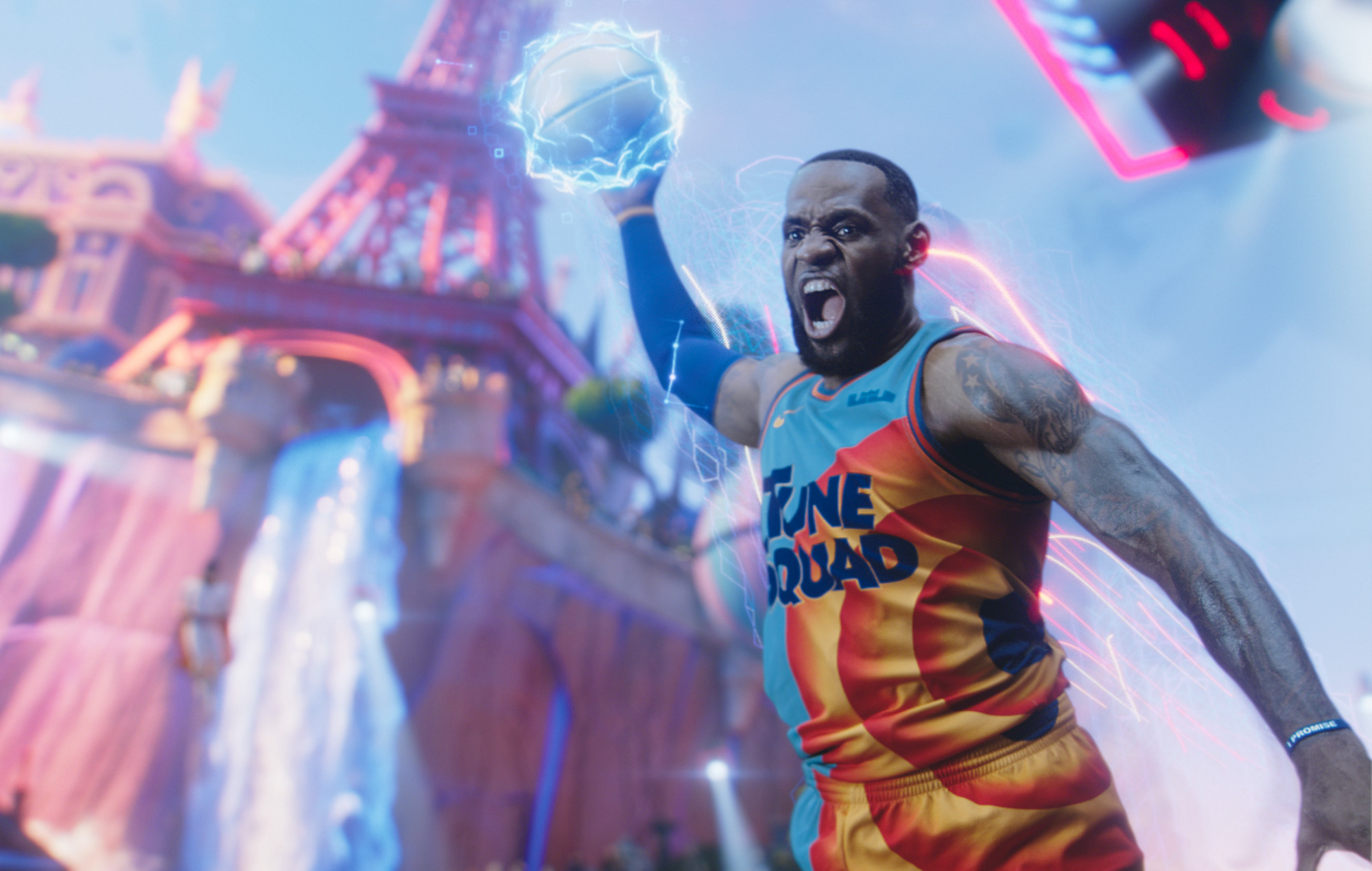 The tracklist for the official soundtrack to Space Jam: A New Legacy has been revealed.

Lil Wayne, Chance the Rapper, John Legend, Salt-N-Pepa, Leon Bridges, Brockhampton, Lil Uzi Vert and Big Freedia are among the all-star cast of musicians joining the musical additions on the sequel to the 1996 animated classic film.

SAINt JHN and SZA unveiled their new song ‘Just For Me’, also written for the film, on Friday (June 11). Their collab follows Lil Baby and Kirk Franklin’s contribution ‘We Win’, which arrived at the end of last month.

Watch the official unveiling of the artists featured on Space Jam: A New Legacy, starring LeBron James, below.

Space Jam: A New Legacy will arrive in UK and US cinemas – and via HBO Max – on July 16. Check out the official soundtrack below.

Last month (May 13), it was confirmed that the original Space Jam is getting a new, 4K re-release ahead of sequel A New Legacy coming out this summer.

The 1996 classic with Michael Jordan will receive a 4K Steelbook Blu-ray re-release on July 5 and can be pre-ordered here.