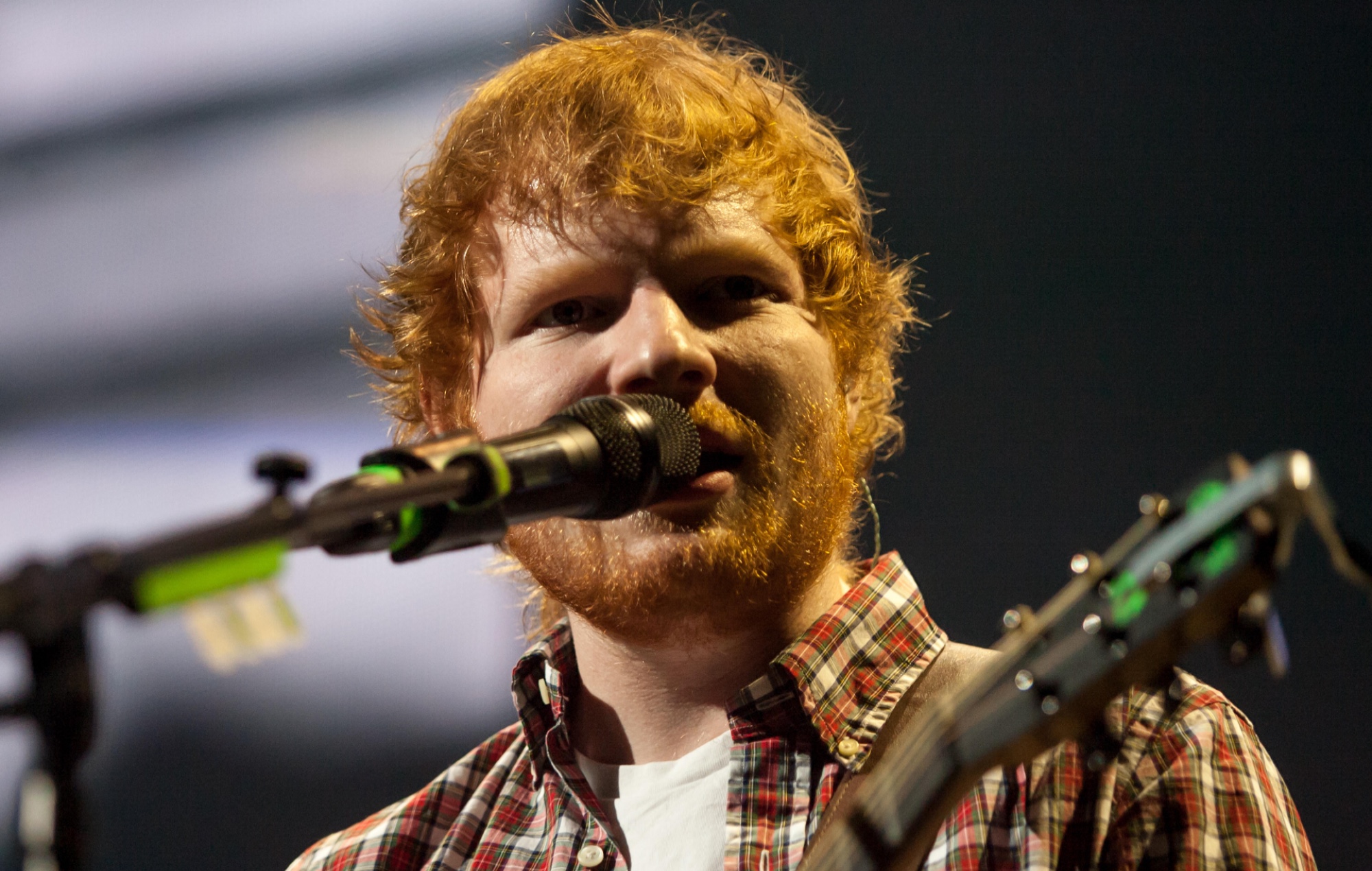 A home video of a teenage Ed Sheeran performing in his school production of the musical Grease is going up for auction, offering a rare look at the singer before global fame beckoned.

The film, which is nearly two hours long, shows a 15-year-old Ed portraying the character Roger.

Sporting a leather jacket and slicked-back hair, Sheeran delivers a solo rendition of the track ‘Mooning’ in the video.

The recording is now being sold by Omega Auctions, which has shared a preview clip of the performance ahead of the June 29 sale.

Auctioneer Paul Fairweather said: “Over the last year or so we’ve seen an exponential increase in interest for memorabilia and collectables relating to contemporary artists, especially Ed Sheeran.

“We sold a rare early CD title for £50,000 in September of last year and since then the enquiries and consignments have been non-stop.

“The footage is a great watch and we think it definitely gives a hint as to Ed’s star potential.”

The sale comes as Sheeran gears up for his own return, with comeback single ‘Bad Habits’ set for release later this month.

The singer-songwriter will unveil the new track on June 25, marking his first solo record since ‘Happier’ in 2018.

“I’ve been working away in the studio over recent months and I can’t wait for you to hear Bad Habits,” Sheeran said.

“I always aim to push myself and my music in new directions and hopefully you’ll hear that on the new single. Feels great to be back!”

The track will also receive its first live outing when he performs live from Ipswich Town’s Portman Road on June 25th for TikTok’s UEFA Euro 2020 show.