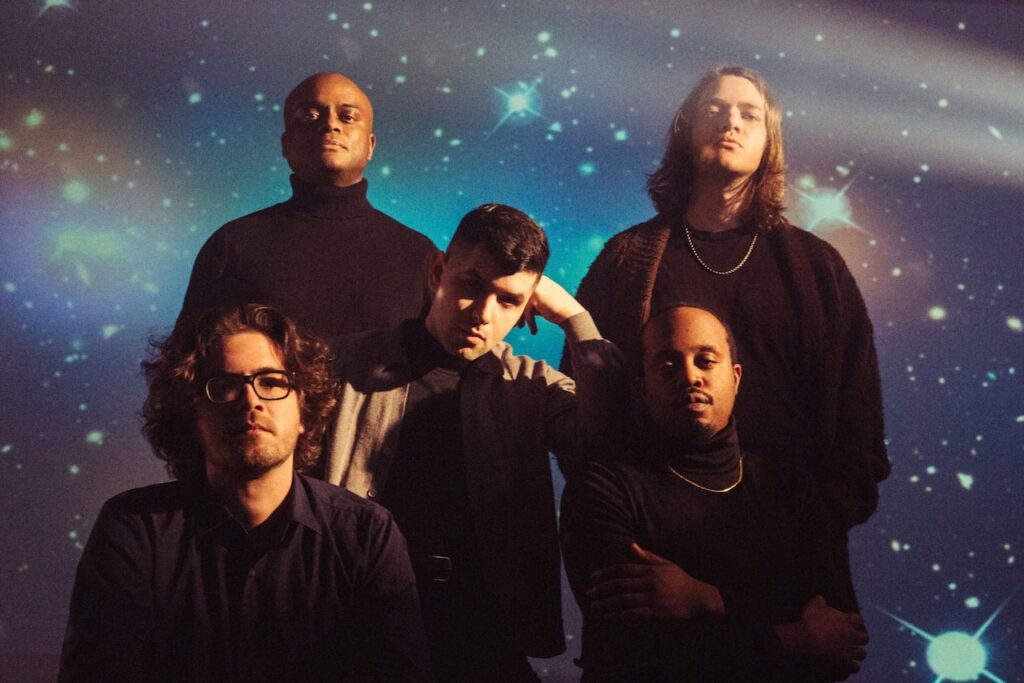 With a year like 2020, keeping the faith can be easier said than done. Luckily Durand Jones & The Indications‘ new single “Love Will Work It Out” foreshadows new tomorrows.

The song is a passionate addition to the band’s soulful catalog, discussing how believing positively can see people through the darkest times. Jones’ vintage voice, paired with percussionist Aaron Frazier’s undertones, guides those searching for a light of hope.

Going more in-depth behind the song’s meaning, the band stated in a joint statement that last year’s events took an emotional toll on them, leaving them stuck in a writer’s funk.

“The constant barrage of horrible news felt overwhelming, and songs just seemed inadequate in response to police murdering people in broad daylight,” the band said in a statement. “Songs felt inadequate in the face of a virus that decimated communities and kept us apart from our loved ones.”

After taking acting and continuing to live through the pandemic, the group eventually got their groove, and the new song was the first to come out of it.

Alongside the song, Durand Jones & The Indications released the accompanying music video. Weird Life directed the performance-style video. It can be watched below.

“Love Will Work It Out” is taken from their forthcoming album, Private Space, out July 30 via Dead Oceans, in partnership with Colemine Records. The album will follow 2019’s American Love Call.

Listen to Durand Jones & The Indications new song “Love Will Work It Out” below. Watch the music video above.