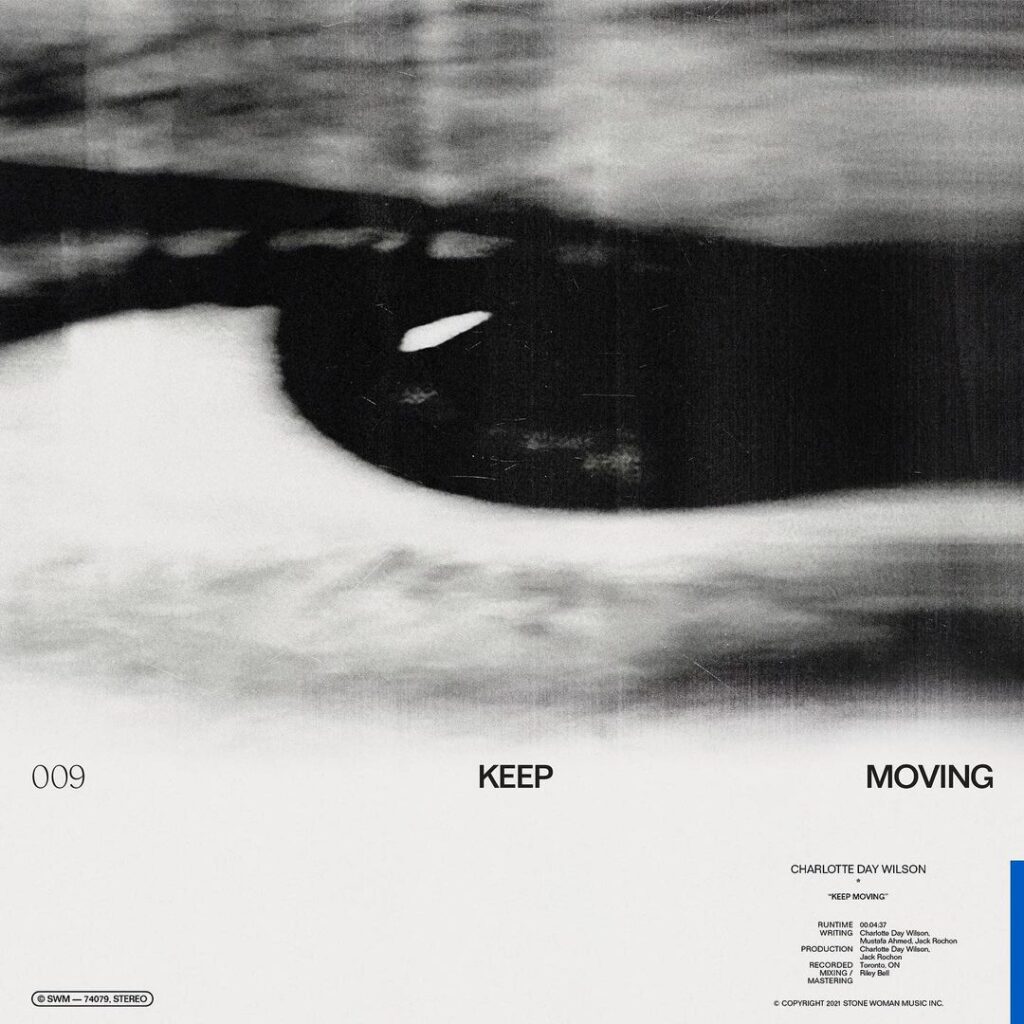 With the release of her new album ALPHA nearby, Charlotte Day Wilson extracts another track from its zipped folder.

At the beginning of “Keep Moving,” the Toronto singer’s latest track apes the somber tone and redeemer lyrics of her May release “If I Could.” Everything from the song’s tempo to her dedication to a romance shift, suddenly realizing that her focus should be on what’s ahead and not behind her.

“Sometimes I need something that’s so far from me / But if it’s not meant to be, I gotta keep moving / Keep moving,” she sings on the chorus.

“Keep Moving” arrives with a music video co-directed by Kevan Funk. Watch it above.

Back in May, Wilson announced ALPHA was slated to arrive on July 9 via Stone Woman Music. Prior to releasing the album details, she released early tracks such as the Syd-featured song “Take Care of You” and “Mountains.”

How Did Ivan Moody Get Sober? By Making Alcohol His “Worst F***ing Enemy.”
j-hope ‘방화 (Arson)’ Official MV
Amanda Seyfried Opens Up About The Pressure Of Nude Scenes As A Young Actress In Hollywood And Why She Feels More Respected Now
The Challenge: USA’s Azah Awasum and Cinco Holland Break Down Elimination, Who They Would Have Targeted, & More!
Whitesnake pull out of North American tour with Scorpions due to health issues