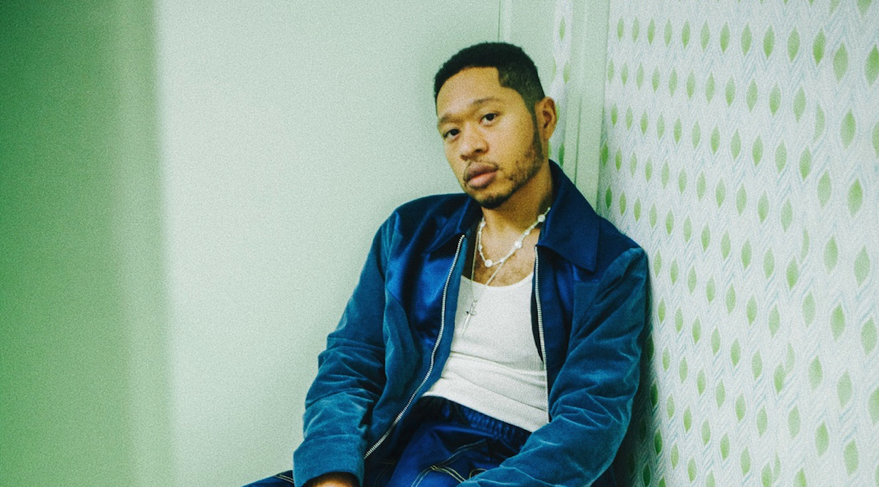 With 13 tracks, Kane gives way to new sonic and lyrical boundaries in R&B. “Lost” is a guitar-driven track based solely on blues words of hopelessness without his partner in his life.

On “Fell Into It,” Kane teams up with Chloe Angelides for an enchanting duet guided by a story of desolation. A steel guitar backs Kane’s blues-inflected vocals on “Can’t Stay Away,” a song about the tight grip a particular interest has on his heart.

Other album highlights include his early tracks such as the funk-tinged “Run,” the sensitive tune “Perfect,” and the lead-off “Sweet Sensation.”

“This album is truly a step into my world. Every song is a reflection of my life, all of the music a representation of my taste, and what moves me,” Kane explained. “If you listen from top to bottom, you can feel how the music and the stories exist together like different scenes of the same movie. I had so much fun creating this body of work, and I’m so excited to share it with the world.”

Back in February, Kane released his Growing Pains EP.

Karen Gillan Gets Asked About What’s Going On With The Next Jumanji Sequel And Gives A Candid Answer
Billie Eilish Decided To Rate Her Fashion Over The Years, And Her Thoughts Range From ‘No Regrets’ To ‘Embarrassing’
Gangsta Art (Official Music Video)
About Damn Time
Jenny Lewis cancels all indoor concerts over COVID-19 concerns