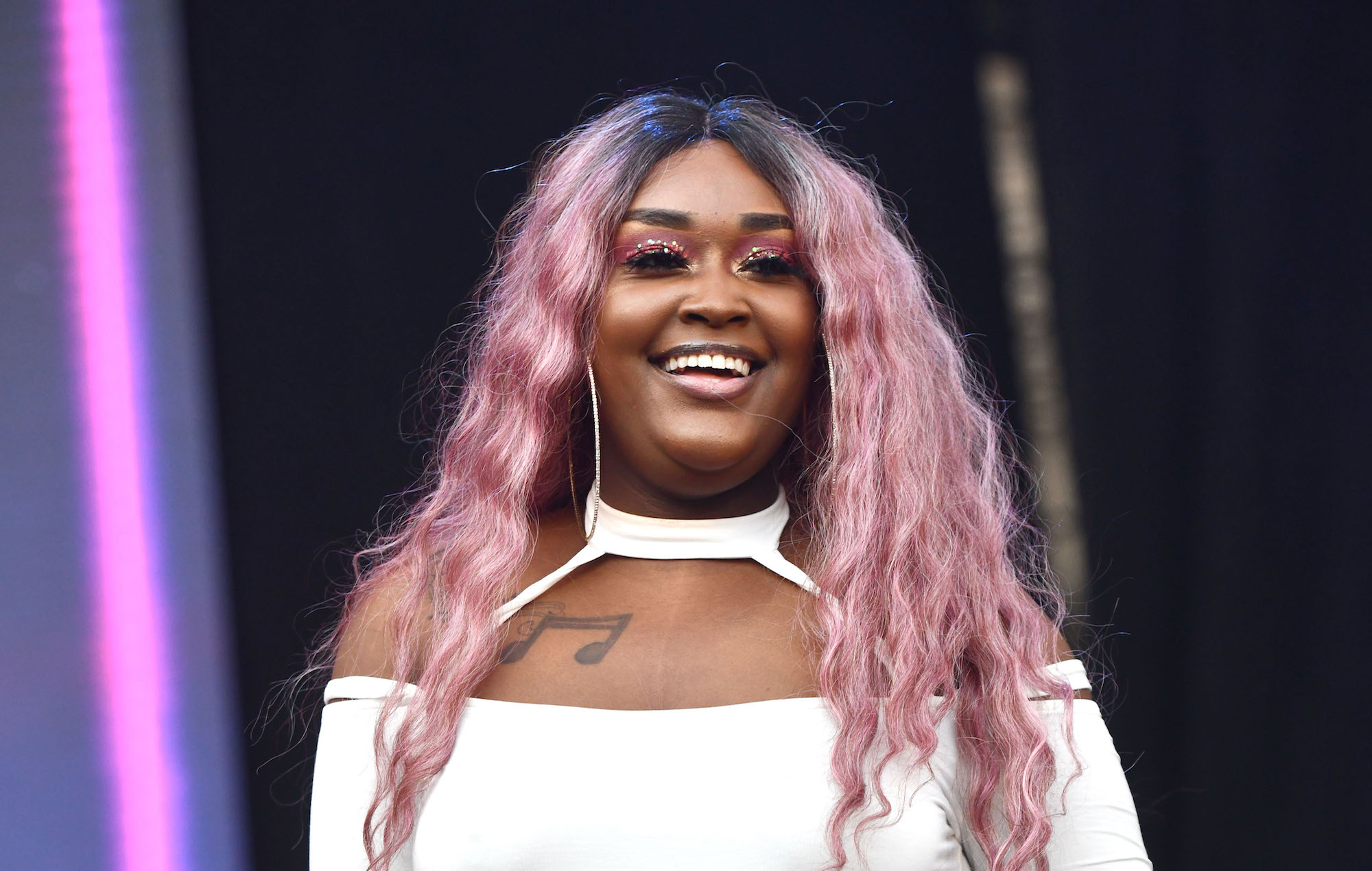 CupcakKe has kept herself busy in 2021 with a strong line of singles, and today she’s keeping that momentum going with new track ‘Huhhhhh’.

‘Huhhhhh’ features production from Fantom, with Cupcakke rapping over a bass-heavy beat led by loops of guitar plucks.

On the song, the Chicago rapper comments on the work of her peers, rapping, “Female rap so boring right now / Can’t even cap, put these hoes in the trash.”

‘Huhhhhh’ comes less than a fortnight after the release of CupcakKe’s previous single ‘Moonwalk’. A month prior to that, she dropped ‘Mickey’ alongside a video where she holds a man at knifepoint.

Despite this recent run of singles, there’s no news yet of a new album from the Chicago rapper. Her last album ‘Eden’ dropped almost three years ago in November of 2018, with its predecessor ‘Ephorize’ coming in January that same year.

In 2019, CupcakKe said that she would be retiring from music, as she felt her music was “corrupting the youth”.

She added: “When I made those songs I was 16, 17 and I couldn’t really give two shits, you know? But I saw a video and it was of a 13-year-old dancing to the music and I just decided that that’s it. I don’t wanna do music no more.”