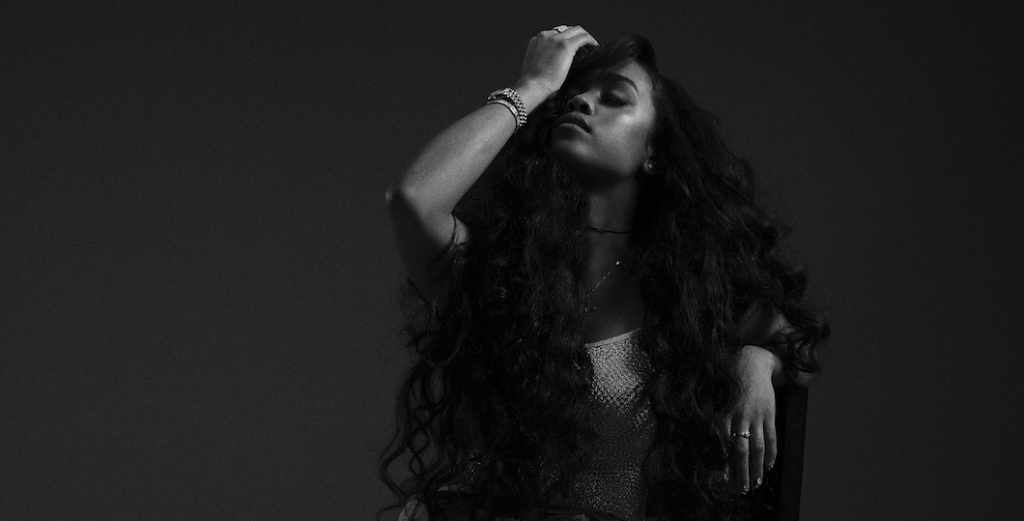 H.E.R. has a lot to be grateful for these days. Before releasing her proper debut album, she has already seen much success over the last five years of her budding career that includes four Grammy wins, an Oscar win, seven platinum and eight gold certifications from the RIAA, a sold-out music festival that she curated and much more.

On her new track “We Made It,” which she co-wrote with Tiara Thomas and Lonr., H.E.R. celebrates her many victories.

“For all those nights hopin’ that we’d find it / Lookin’ at the sky, like thank God that you’re with me / Run red lights and following the signs / It’s been a long ride and I just can’t believe / Can’t believe we made it,” she sings on the chorus of the Flippa and DJ Camper-produced cut.

“We Made It” was first teased in the trailer for H.E.R.’s debut album, Back Of My Mind, which releases on June 18 via MBK Entertainment/RCA Records. The 22-track album will include “Come Through” featuring Chris Brown, “Damage,” “Hold On” and “Slide” featuring YG.