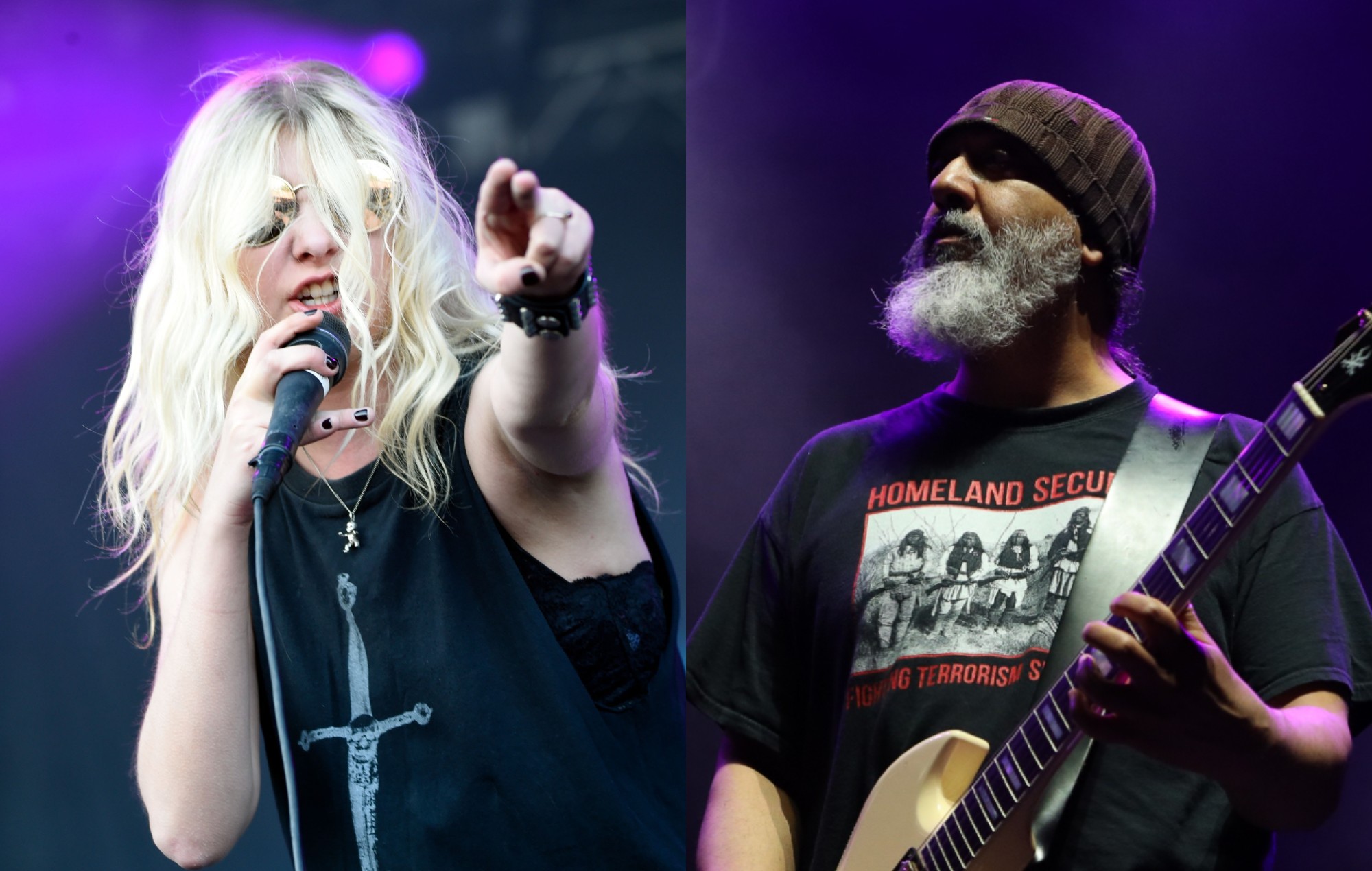 The Pretty Reckless have unveiled their new video for ‘Only Love Can Save Me Now’, which features cameos from Soundgarden‘s Kim Thayil and Matt Cameron.

Thayil and Cameron appeared on the track, which was released on The Pretty Reckless’ album ‘Death By Rock And Roll’ earlier this year, and have now appeared in the video.

You can see the video below, which sees the musicians from both bands performing on a dramatic, water-covered stage.

“It’s hard to describe the feeling around our song Only Love Can Save Me Now,” said Pretty Reckless lead singer Taylor Momsen. ​“The song was born out of tragedy and brought to life by two of my favourite musicians of all time, Matt Cameron and Kim Thayil.

“Hearing them play it is simply surreal. This song represents getting through the worst time in my life, and yet, is one of my proudest achievements. It means that there is hope, and that life has to go on, and most importantly, is worth living.”

“It was super fun to spend time in the studio with Taylor [Momsen], Ben [Phillips], and Matt, and to have the opportunity to contribute to this The Pretty Reckless song,” said Thayill.

Comparing the riff to Soundgarden’s 1989 album ‘Louder Than Love’, he added: “These are great guitar parts that Ben came up with. They lay down a heavy foundation that allows the entire song to open up with Taylor’s powerful and haunting vocals.”

Momsen spoke about how music helped her to recover from mental health issues following the death of Cornell in 2017. The Pretty Reckless were on tour with him and Soundgarden at the time of his death.