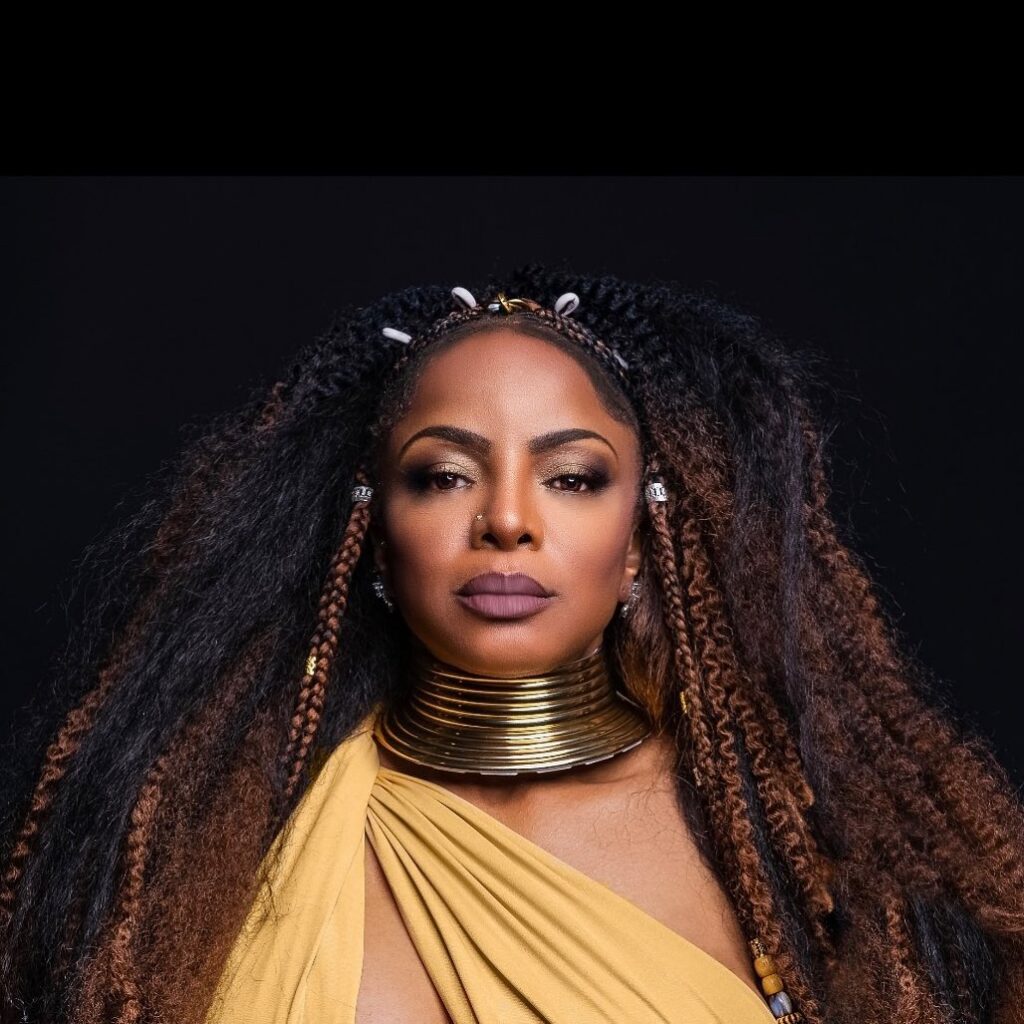 Leela James is once again in the good graces of fans at R&B radio, and it shows on the Billboard Adult R&B Airplay chart. “Complicated,” the veteran’s February release, stakes a claim at No. 10 this week, giving James her first top 10 single in four years and her third overall.

Before “Complicated,” James fed “Hard For Me” to R&B radio, resulting in the song peaking at No. 13 on the Adult R&B Airplay chart in 2017. She held the top position for the first time in 2017 with “Don’t Wanna You Back” from her Did It for Love album.

For an independent release, “Complicated” is steadily increasing in streams on Spotify, nearing 400,000. The music video, inspired by the John Singleton cult classic Baby Boy, has over 1.7 million views.

James is currently working on a new album. Her last project, Are You Ready, was released in 2019, and it was drenched in blues and paired her voice with The Truth Band.