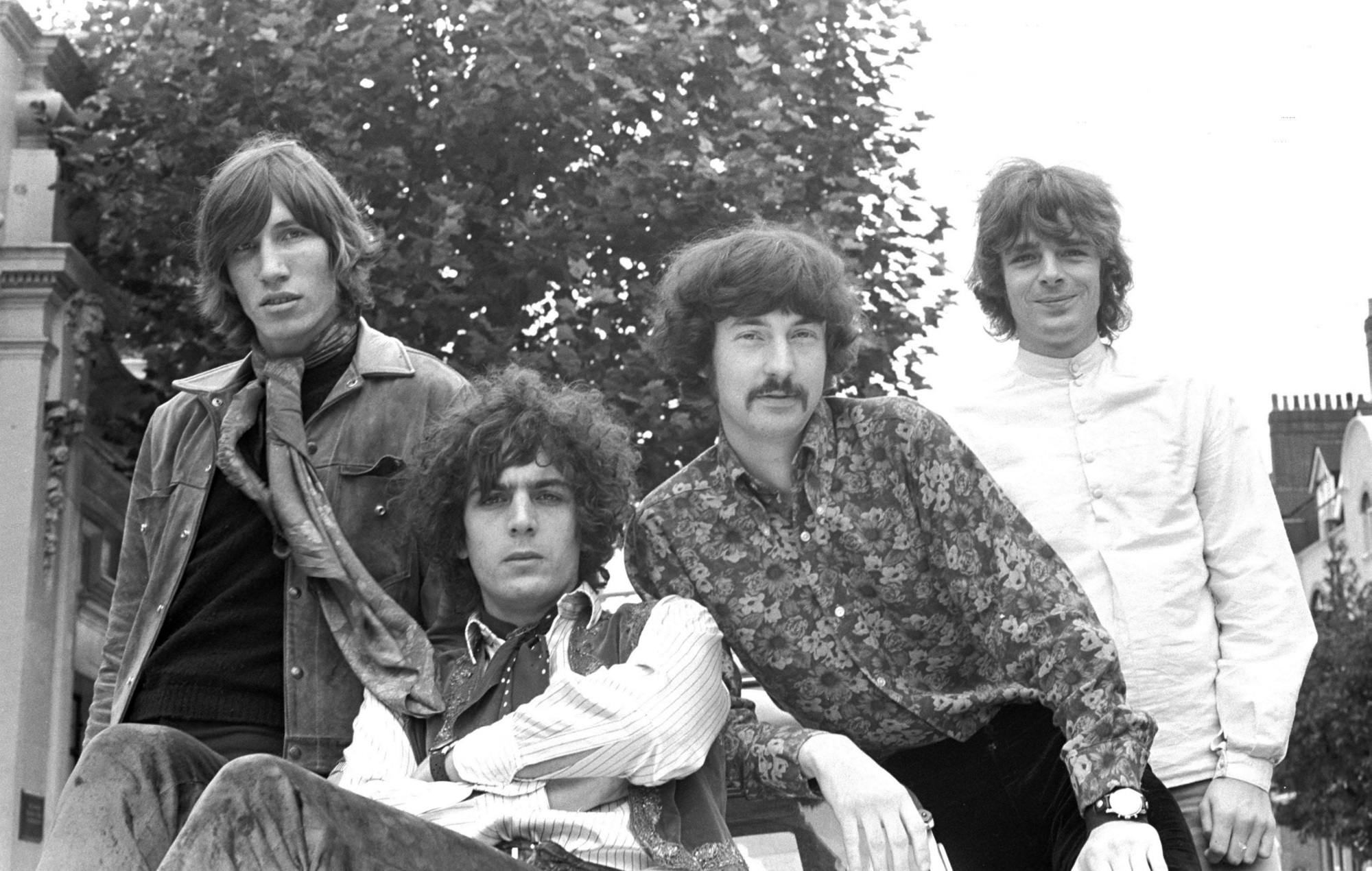 A pub and grassroots music venue famous for its links to Pink Floyd is to be demolished after a decade spent fighting redevelopment plans.

The Flying Pig in Cambridge was regularly visited by the band’s original frontman Syd Barrett. It is said to be the place where he first met future Pink Floyd guitarist and co-lead vocalist David Gilmour, when it was named The Crown in the late 1950s.

The pub’s managers Matt and Justine Hatfield said they have been given six months to vacate the property. They have lived above the pub for the last 24 years.

We are deeply saddened to have to announce that, despite the public outcry and overwhelming love and support for our…

In a statement on Facebook they said that they were “deeply saddened to announce that, despite the public outcry and overwhelming love and support for our gorgeous grassroots music venue ad real ale pub, the developer (our landlord) has issued us with 6 months notice to vacate our home and the business premises that is the Flying Pig in October 2021.”

They added that after raising money through a Crowdfunder and an Arts Council cultural recovery grant to see them through the coronavirus pandemic, “we were just getting back on our feet, and business was looking healthy with our music back in the garden.

They added: “We can’t regret a moment of the last 24 years, and as soon as we know what the future holds for us, we will let you know.”

The site has been under threat for over a decade, with plans to redevelop the area first approved by the city council in 2008.

After thousands signed a petition in 2019 to save the pub, the plans were adjusted to keep much of the site intact, however those new plans have now been rejected.

Pace Investments’ chief executive Jonathan Vincent told the BBC: “I’ve spent the last two years working with Justine and Matt, and others, and I was desperate to keep the pub – but that was refused.

“The only planning consent in place involves the demolition of the Flying Pig – so we either appeal the refused plan, or we go ahead with what has been approved.” He added that he was still considering whether appealing would be “the right route.”