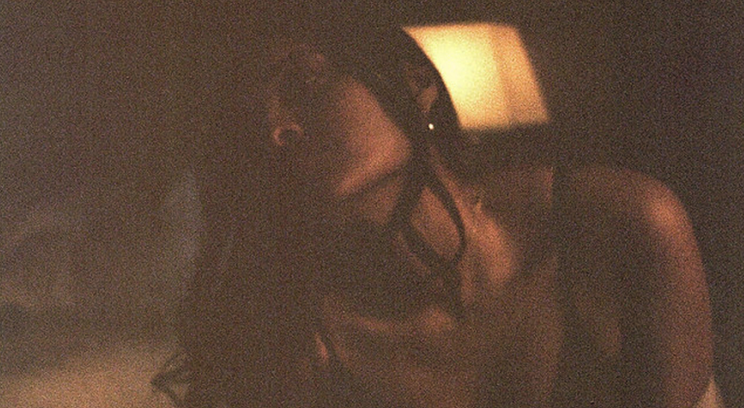 Canadian-Ethiopian singer Liza is putting her foot down once and for all on DONE IS DONE, her first project in four years. It consists of six tracks, all of which tie her angelic vocals to narratives about a complicated relationship.

“Memorize Feelings” has strong repeat value, speaking at the possibility of a romance ending and figuring out parts of it to cherish as keepsakes. With unanswered questions about the demise of a relationship, the melancholy title track hears Liza musing about not crying one time more.

Listen to DONE IS DONE by Liza below.

TRAETWOTHREE Releases New Project ‘Out the District’
Sonata Arctica Drop an Acoustic Take on “I Have a Right” for Upcoming Acoustic Adventures
After Crash, Reported Details About Anne Heche’s Toxicology Report Are In, But It’s Complicated
Back End
Bullet Train’s Brian Tyree Henry Hilariously Recalls Being Distracted By Brad Pitt’s ‘Beautiful’ Blonde Locks While Filming