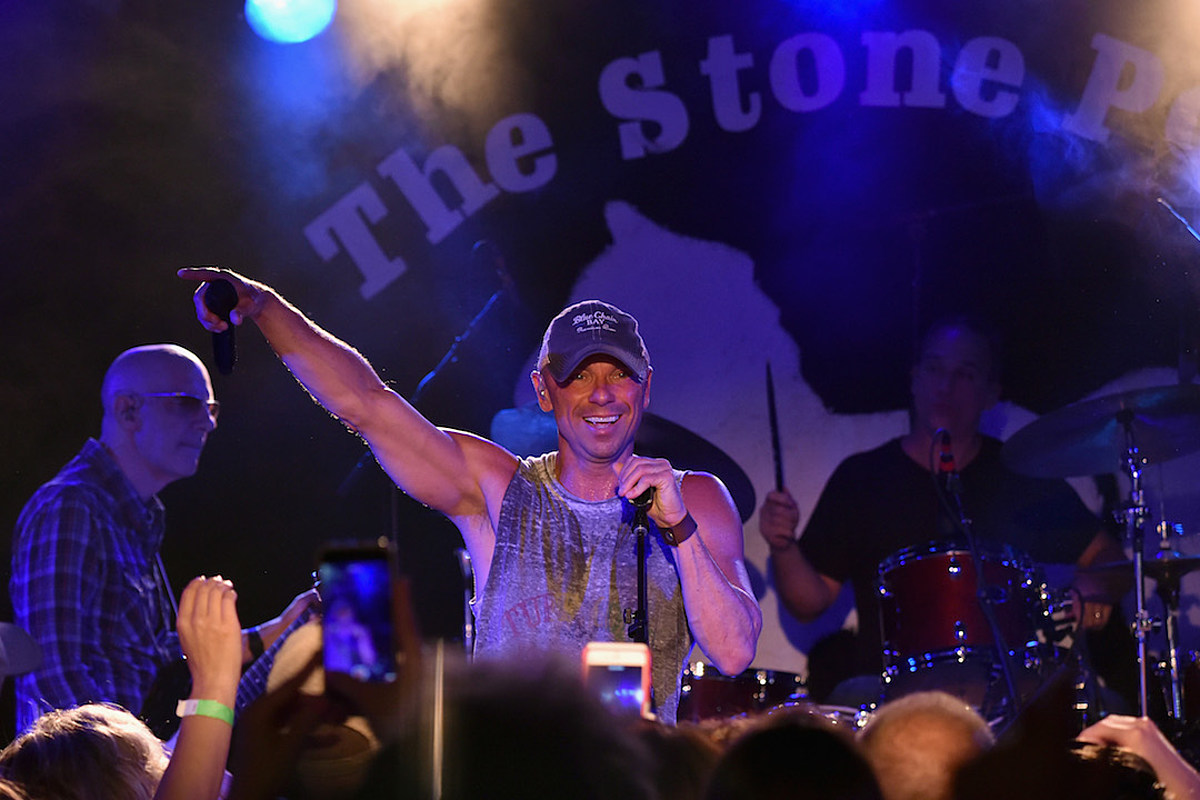 Country icon and everyone’s favorite rum connoisseur Kenny Chesney has spent half his life in the music industry.

As an up-and-coming singer-songwriter, Chesney begin his career in 1993, at just 25 years old. But now, with two-plus decades in the business behind him, Chesney has recorded more than a dozen studio albums (many which have been certified gold or higher), gone on tour a whole bunch of times (breaking records along the way) and won countless awards (including four CMA Entertainer of the Year trophies and four ACM Entertainer of the Year trophies).

Along the way, Chesney has also participated in some impressive collaborations and duets. Whether on his massively popular duet with Pink, “Setting the World on Fire,” or on his deeper cuts (ever heard his cover of the holiday favorite “Pretty Paper” with Willie Nelson?), Chesney has worked with some of the best artists inside and outside of the country genre — in the studio and onstage!

Below, take a look at some of Chesney’s best live collaborations. Taylor Swift and a few other big country names make appearances, but you may be a bit surprised by who else is on the list (one of them isn’t even a singer!).