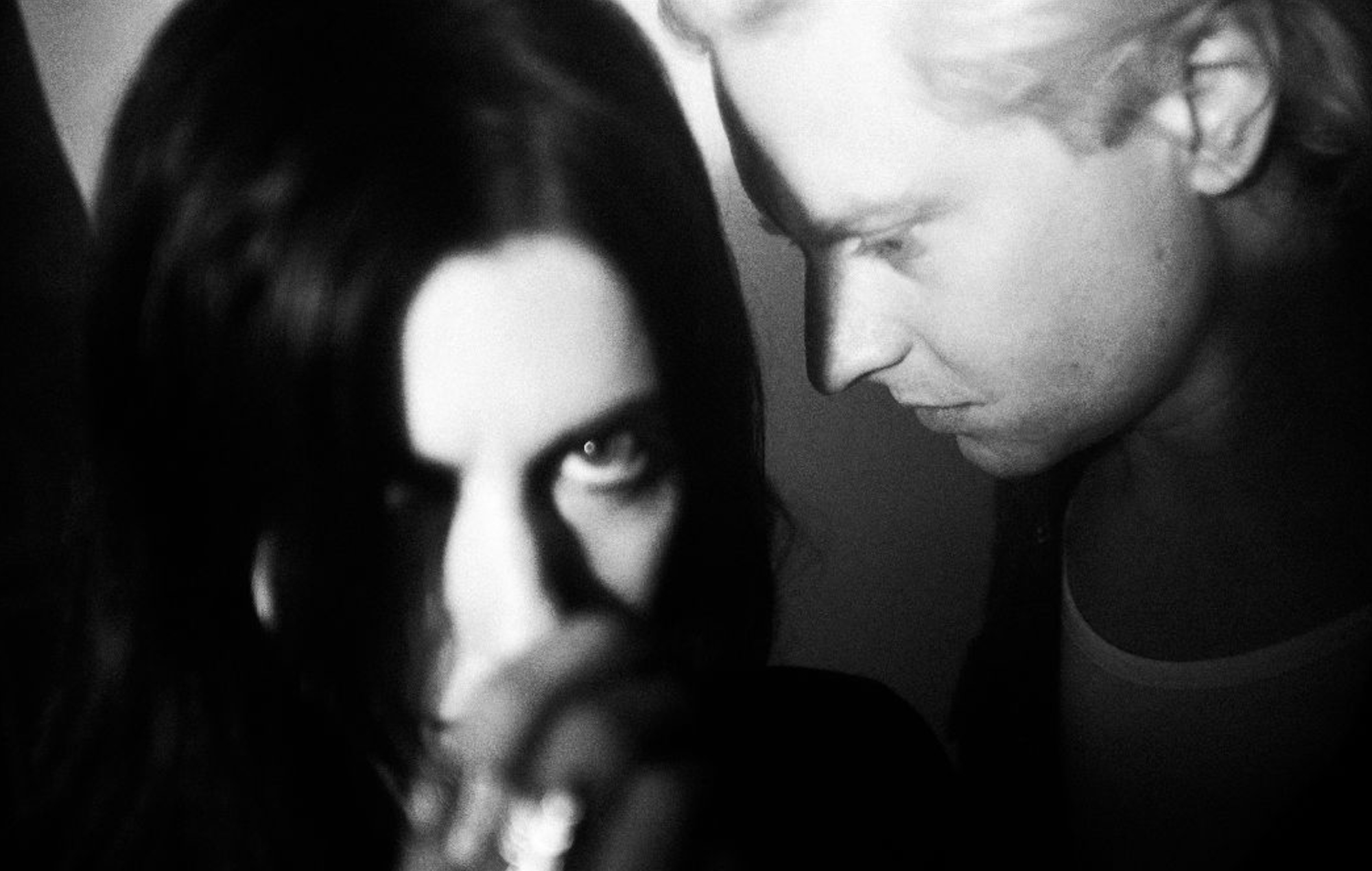 Contrasting the electronica-driven dark-pop style of their recent output, the new single marks a return to the grungy, fuzz-inflicted analogue rock sound that Blood Red Shoes cut their teeth on.

Listen to ‘A Little Love’ below:

In a press statement, the indie-rock duo – which consists of guitarist Laura-Mary Carter and drummer Steven Ansell, both of whom share vocal duties – explained that ‘A Little Love’ was inspired by a thought process commonly adopted by serial killers, that their victims are infatuated with them.

“Like the rest of the planet, we are hooked on murder podcasts and Netflix docs about serial killers and psychopaths, and love thinking about mindset of the entitled stalker who is convinced a person loves and needs them, when that person doesn’t even know who they are,” they said.

“This is also the second song in our band’s history to feature a can of hairspray as an instrument.”

‘A Little Love’ comes as Blood Red Shoes’ first material not to feature an outside collaborator since 2019, when they released their fifth full-length effort, ‘Get Tragic’.

The LP was followed by the standalone singles ‘Kid Don’t Be So Shy’ (a joint effort with Queen Kwong), ‘Back From The Dead’ (featuring JLX) and ‘Watch Me Burn’ (featuring Alice Go).

In January this year, the duo teamed up with AA Sessions and Projector for the single ‘I Just Wanna Lie In Bed And Drink My Wine’.