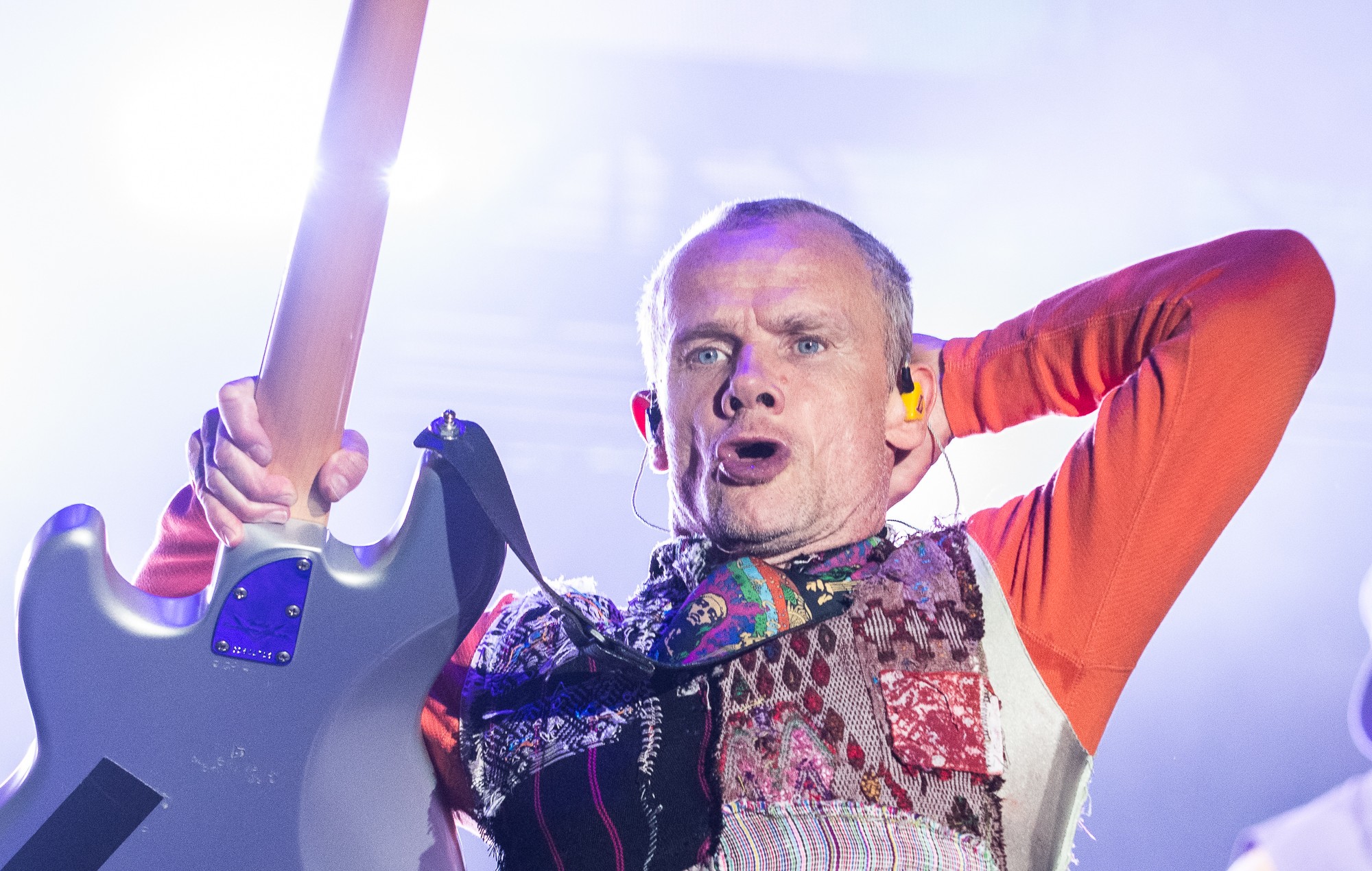 Babylon is set to be Chazelle’s first directorial film role in four years, following on from 2018’s First Man. Besides the film’s setting of 1920s Hollywood, details of the plot remain unknown to the public at the time of writing.

The film is set to receive a limited release on Christmas Day next year, with a wide release opening on January 6 2023.

Babylon will also be Flea’s first acting role since he was cast in 2019’s Queen & Slim. His filmography is extensive, having appeared in Back to the Future II and III, The Big Lebowski, Fear and Loathing in Las Vegas, Baby Driver and Boy Erased.

In addition, he’s provided voice work for a string of animated films like Inside Out, Toy Story 4, Rugrats Go Wild and The Wild Thornberrys Movie.

In other film news, Flea also recently appeared in the recent Dave Grohl documentary, What Drives Us.

Back in February, Flea give his seal of approval to drumming wunderkind Nandi Bushell’s cover of Red Hot Chili Peppers’ ‘Under the Bridge’.