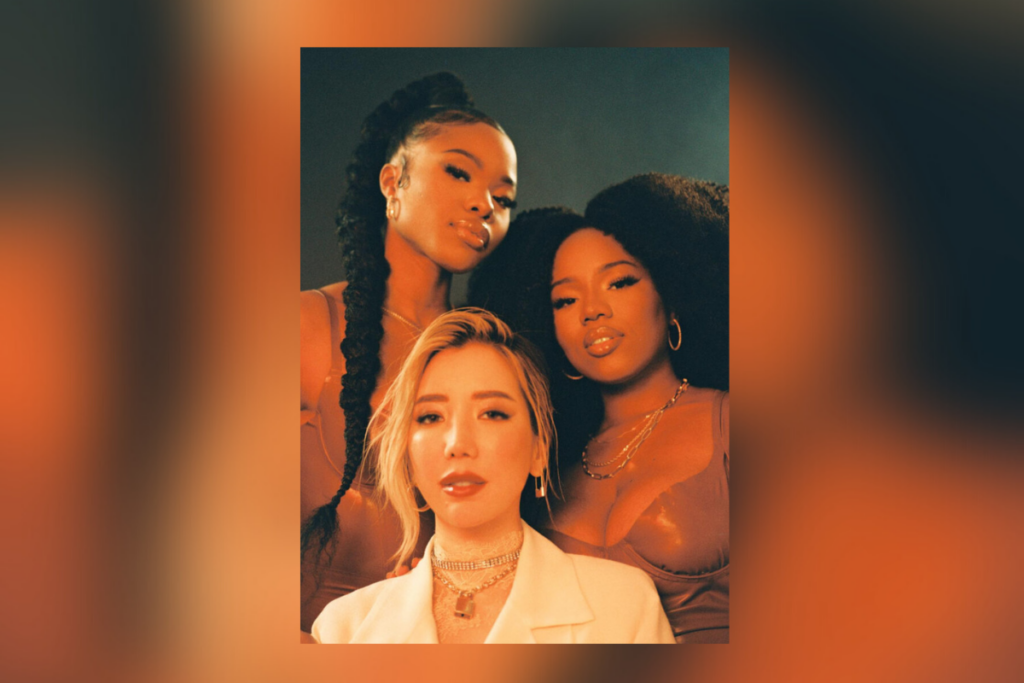 VanJess has returned to form. The sister duo has teamed up with super-producer and Young Art Records head TOKiMONSTA for a remake of Floetry’s 2003 classic “Say Yes.”

Gliding effortlessly over an electronic dance beat, the duo keeps the soulful poetic element of the original track while exploring the track in a modern way.

Regarding the track’s inspiration, TOKiMONSTA mentioned that she felt inspired to reimagine the Grammy-nominated single, with VanJess in mind, during the pandemic. “It’s my first real dance record, and I’m excited to share it with the world,” she said in a statement.

VanJess hopped on the opportunity to remake the song after feeling the void of doing covers, which gave them their big break. Doing so with TOKiMONSTA, the pair are pleased about what she did, saying, “She created such a unique spin on it that’s true to her artistry.”

In May, VanJess performed their latest radio single, “Slow Down,” live on The Tamron Hall Show. They appeared on Gallant’s track “No More Tries” from his recent project Neptune in March.

VanJess’s last project, Homegrown, was released in February. In conjunction with the project, the duo released the music video for their song “Caught Up,” featuring Phony Ppl.

Listen to VanJess and TOKiMONSTA’S “Say Yes” cover below.