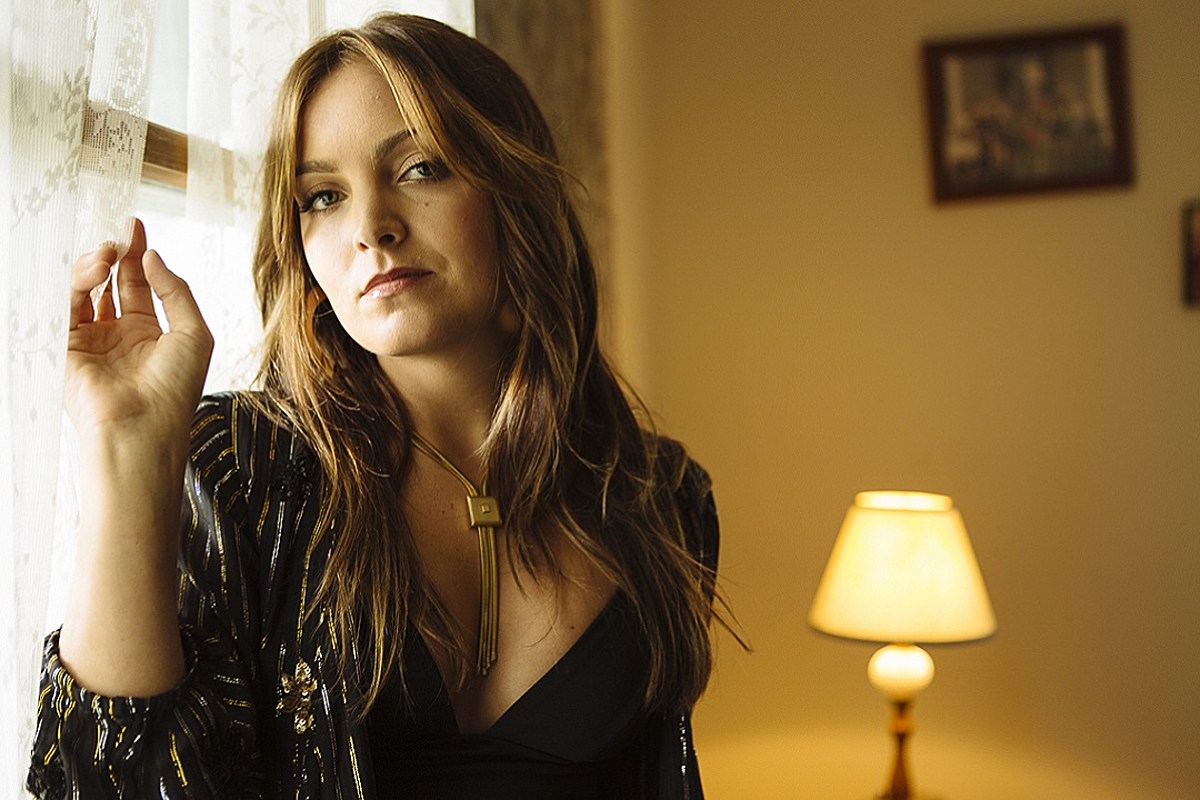 Rising country star Brit Taylor‘s new single “At Least There’s No Babies” wraps up her debut album, Real Me. Released on Friday (June 4), the brand-new song is one of three on forthcoming deluxe edition of the project, due out next month.

“The album Real Me told my story, and it wasn’t always easy to share it,” Taylor says in a press release. “But I did, and it was soul cleansing.”

Still, Taylor admits, “I knew the story wouldn’t be finished until “At Least There’s No Babies” was on the record and out into the world.” The singer-songwriter calls the song “the final chapter of the story … [a] combination of humor and sadness [that] meant I was ready to move forward and live my next story.”

In “At Least There’s No Babies,” Taylor is facing down the finalization of a divorce — the artist found herself in the same situation in real life in 2017 — and is thanking her lucky stars that, as she sings in the chorus, “At least there’s no babies that tie me to you / Just some rings and some paper / Nothing we can’t undo.” She co-wrote the song with Dee White, who also sings on it, while they were on tour together in 2018.

“When [songwriter, producer and Black Keys member] Dan Auerbach called me for that tour with Dee, it was the light at the very end of a long, dark tunnel,” Taylor recalls. “I have to admit that I was unsure about writing “At Least There’s No Babies” with Dee at first, because he is so young, but he’s actually the one who pointed out the phrase when I half-heartedly muttered it in conversation.”

The deluxe edition of Real Me is due out on July 9, and while this particular new track comes from a difficult time, things have turned around, romantically speaking, for Taylor: She celebrated Valentine’s Day 2021 by getting engaged to her longtime boyfriend, Adam Chaffins.

Who Is Brit Taylor? 5 Things You Need to Know: