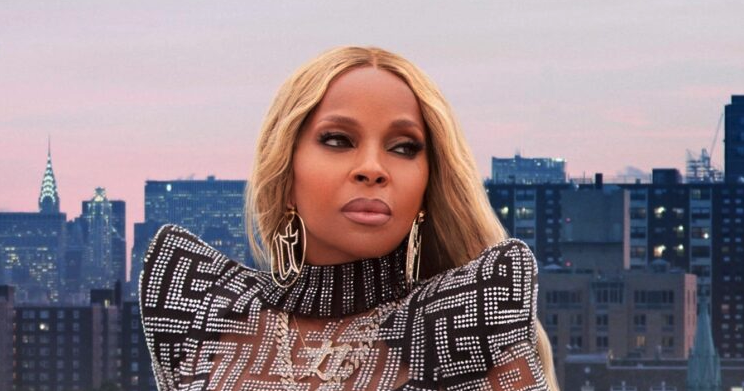 If there is one album in Mary J. Blige‘s storied book career that holds a special place in her heart, it’s My Life, her 1994 landmark sophomore album. On June 25 via Amazon Prime, the celebrated LP will be the focus of a documentary aptly titled Mary J. Blige’s My Life, People reports.

The film, with Sean “Love” Combs as executive producer and Quincy Jones as the executive music producer, will document “the demons and blessings that inspired the record and propelled her from the soul-crushing world of New York’s housing projects to international stardom.”

Along with on-camera commentary from Alicia Keys to Taraji P. Henson, the Vanessa Roth-directed doc will include Blige’s performances of the deeply personal songs from the album taken from The Royalty Tour, co-headlined with Nas in 2019. The tour celebrated the 25th anniversary of the album.

“My Life is the album that really bonded me with my fans who have since been along for what turned out to be a crazy ride. Going back and reliving that time and that music felt like an out-of-body experience, but one I’m so humbled by,” Blige shared in a statement to People.

In November 2020, Blige released an expanded edition of My Life. It included audio commentary from Blige between each of the 17 tracks, such as “Be Happy,” “I’m Goin’ Down,” and “I Never Wanna Live Without You.”

The latter track was named one of Blige’s 13 underrated songs by Rated R&B. As for the album itself, we dubbed it the best album of Blige’s nearly 30-year legacy.

In other noteworthy news, Blige was recently inducted into the Apollo Hall of Fame. She is the youngest inductee, joining the likes of Aretha Franklin and Stevie Wonder.

Watch the trailer for Mary J. Blige’s My Life below.