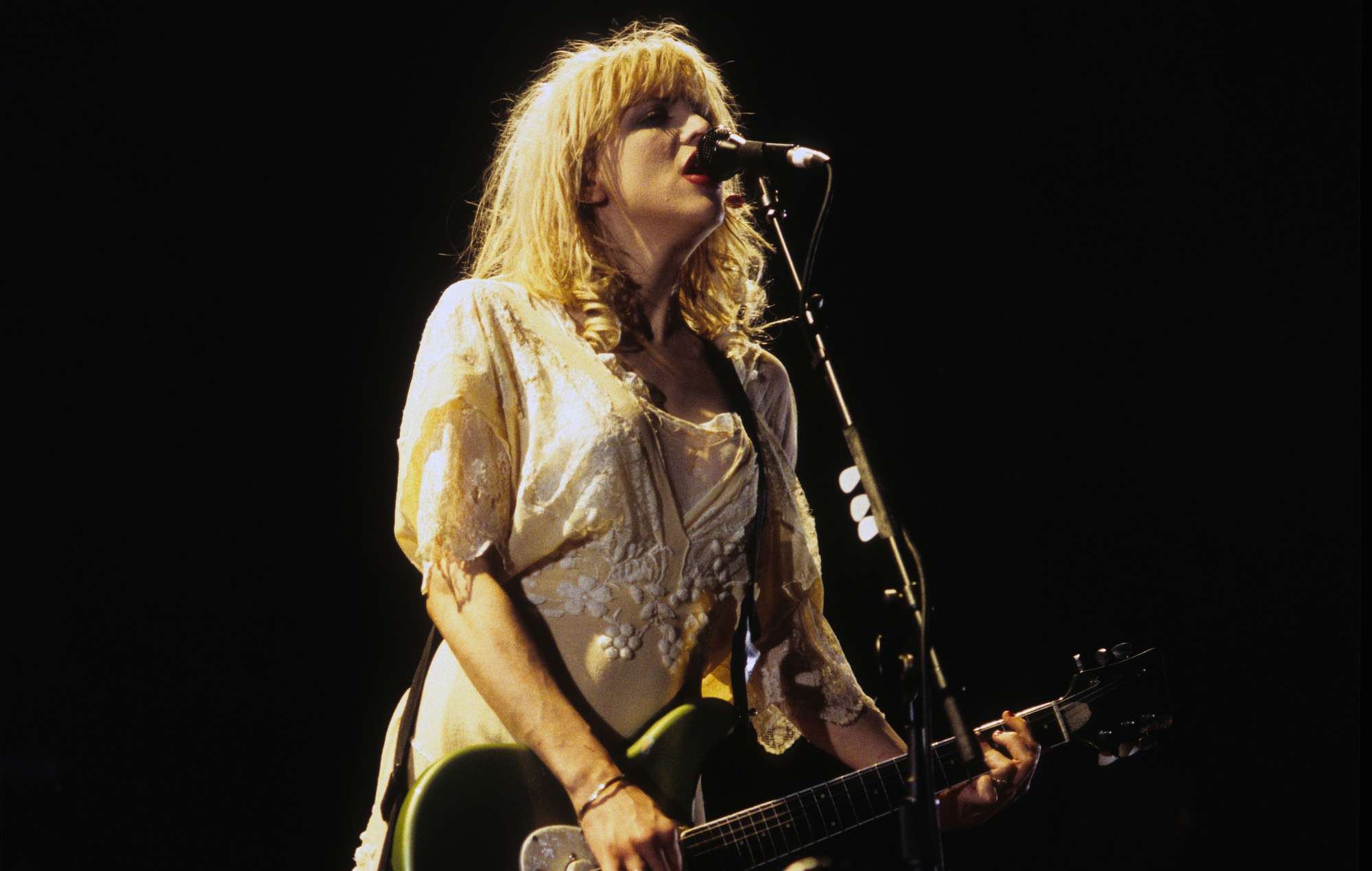 Courtney Love has said that a Hole reunion will not happen in the future.

It comes after Love first mooted the idea of a reunion with The Guardian in 2019, with Love telling the publication: “We are definitely talking about it. There’s nothing wrong with honouring your past.”

Then, in 2020, Love told NME she “had a good session” at a rehearsal with both Patty Schemel and Auf der Maur. When asked about a potential Hole reunion, she said: “It’s something I’d love to do and I’ve been taking guitar lessons over Zoom during lockdown and I’m writing again so we’ll see!”

However, in a new interview with Vogue this week, Love has said that “a proper Hole reunion” will “absolutely not” happen.

She continued: “And you guys have gotta get over it. Our old manager Peter Mensch calls once a year to ask about a reunion: ‘Hey, just doing my thing I do every year with you and Jimmy Page.’

“And I’m so honored to be in that company, but it’s just not gonna happen.”

Love concluded: “We’re all really good friends and Melissa [Auf der Maur] and I are especially close – we talk every day. But Eric [Erlandson] is kinda off-the-grid right now – I think he’s in Japan literally becoming a monk. I’m not even kidding. Melissa, Patty, and I think he’s become a monk or something on that level of aestheticism.”

Hole first delivered a comeback show in 2012. In 2014, Love was rehearsing with Erlandson, Schemel and Auf der Maur before a reunion was later ruled out. Two years later, Love posted a photo with Schemel and Auf Der Maur which was captioned: “with the girls, serving up a Hole lot of something. maybe,” although no reunion happened.

Meanwhile, members of Hole alongside Peter Hook, Nile Rodgers, Interpol and LCD Soundsystem have contributed to a new zine about sobriety.