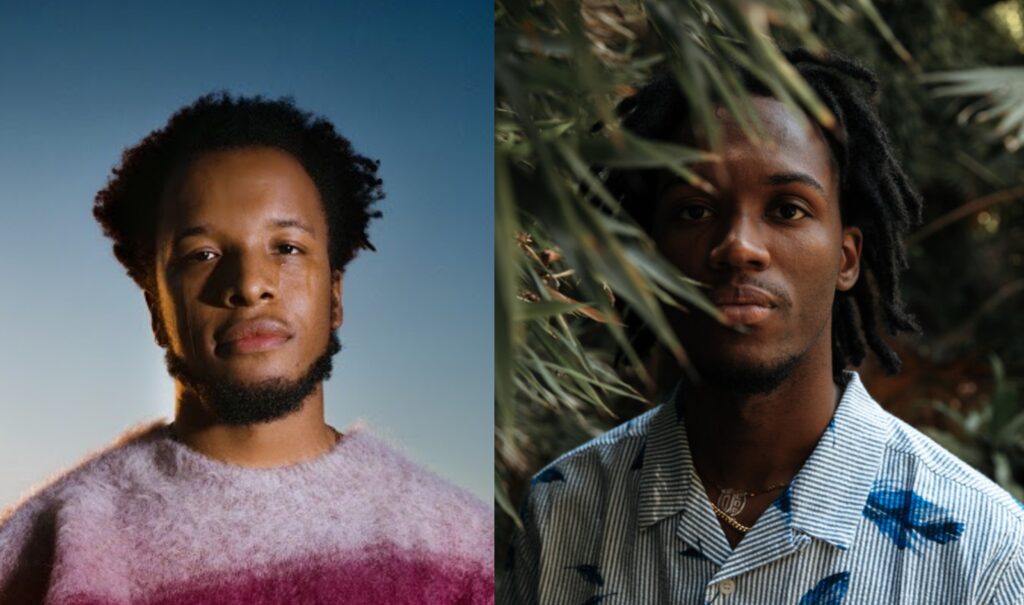 It’s no coincidence that Cautious Clay debuted another new song from his upcoming debut album Deadpan Love. The new Saba-featured track “Strange Love” is a seamless addition to Clay’s thought-provoking lyricism, discussing “the push and pull of identity in late capitalism.”

Regarding more about the song, Clay said, “I love fashion and clothes and putting them together to telegraph myself to the world, but sometimes it’s hard to separate what I like from what I’m being told to like. I think it’s a struggle lots of people can relate to.”

In Saba’s verse, he lays down bars about his treatment as both a god and a villain.

Not only did Clay share the new song, but he also shared the supporting music video. The animated visual was directed by Alex Futtersak and can be watched above.

“Strange Love” follows the recently released track “Wildfire.” He issued a self-reflective video a week after the song’s release,

Additional songs to appear on Deadpan Love, which is out June 25 via The Orchard, include “Agreeable” and “Karma & Friends.”