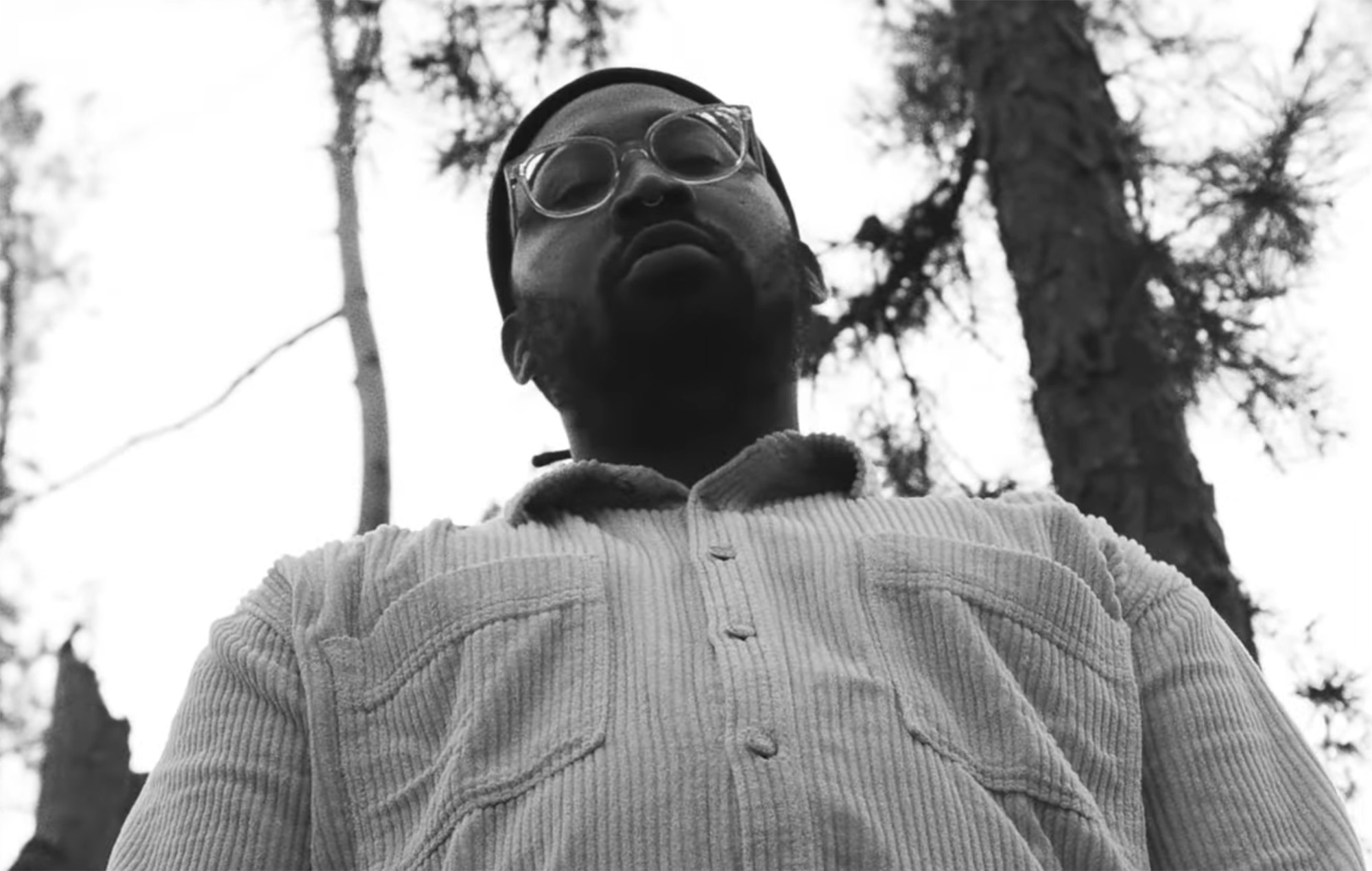 The haunting black and white video stitches together scenes of Strange performing in a number of locales with brief, grainy snippets of an unidentified figure, complementing the song’s dark bass and percussion lines.

Bartees Strange – real name Bartees Cox Jr – released the 11-track ‘Live Forever’ back in October, half a year after releasing ‘Say Goodbye to Pretty Boy’, a record containing covers of The National songs. ‘Live Forever’ was also included in NME‘s list of the 20 best debut albums of 2020.

“The record resists conforming to genre at every turn, blending shades of indie rock, hip-hop, punk, country and more – often within the same song. It’s more than just a signifier of Cox’s varied musical appetite: it’s a deliberate defiance of the racist pressure on Black artists to subscribe to a single mould.”

Following its release, Bartees Strange went on to perform tracks from the LP on Late Night with Seth Meyers and for NPR’s Tiny Desk concert series. Earlier this year, he covered Bon Iver’s ‘Skinny Love’ for SiriusXMU.

The singer has also just announced he will be touring the album through the UK and Europe in November, which includes an appearance at Iceland Airwaves. Tickets go on sale this Friday (June 4).