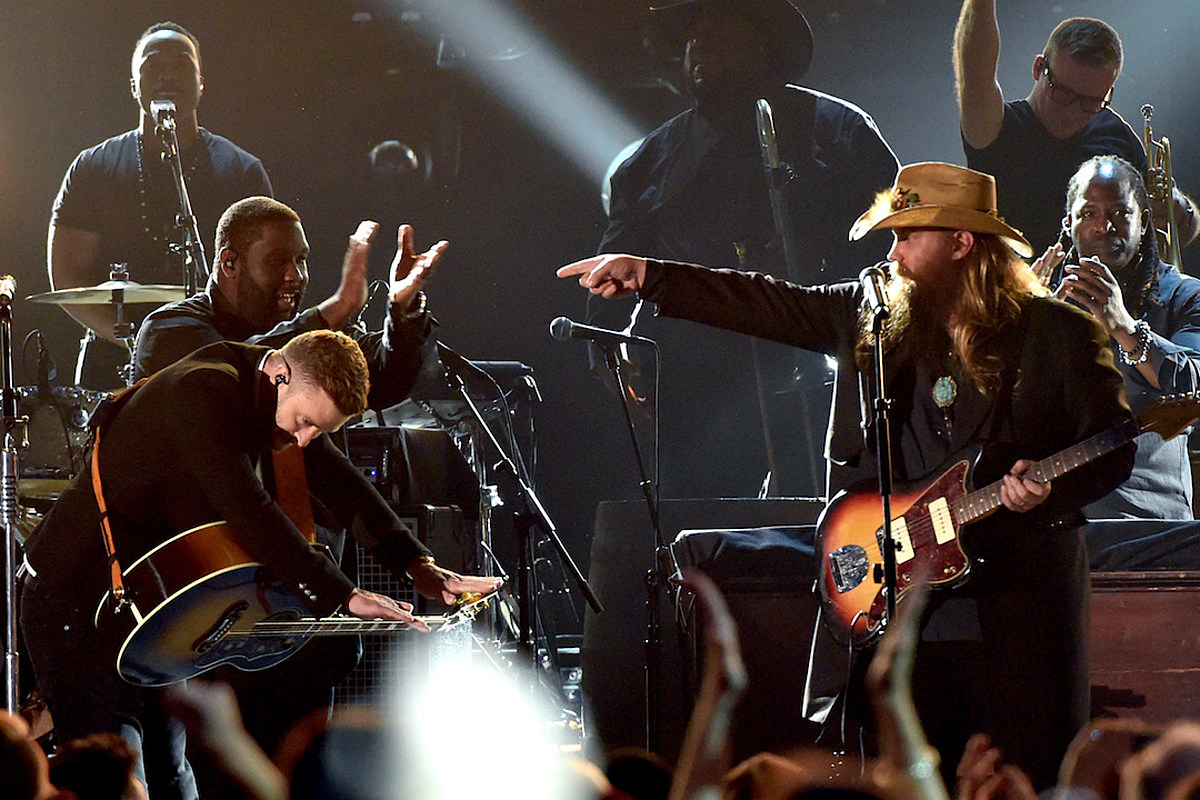 Though Chris Stapleton has only been widely known as a solo superstar for a few years, he’s been working in music for nearly two decades. Throughout that time, he’s collaborated with countless artists as a songwriter and more than a few as a performer in his own right, bringing a soulful, gritty and downright beautiful sound to traditional country music.

Artists from all genres have been known to pine for a spot singing alongside Stapleton; in fact, Justin Timberlake has (jokingly?) admitted he “fangirled” and “stalked” Stapleton after hearing Stapleton’s song “Fire Away” for the first time. The following are five of The Boot’s all-time favorite collaborations from Stapleton: