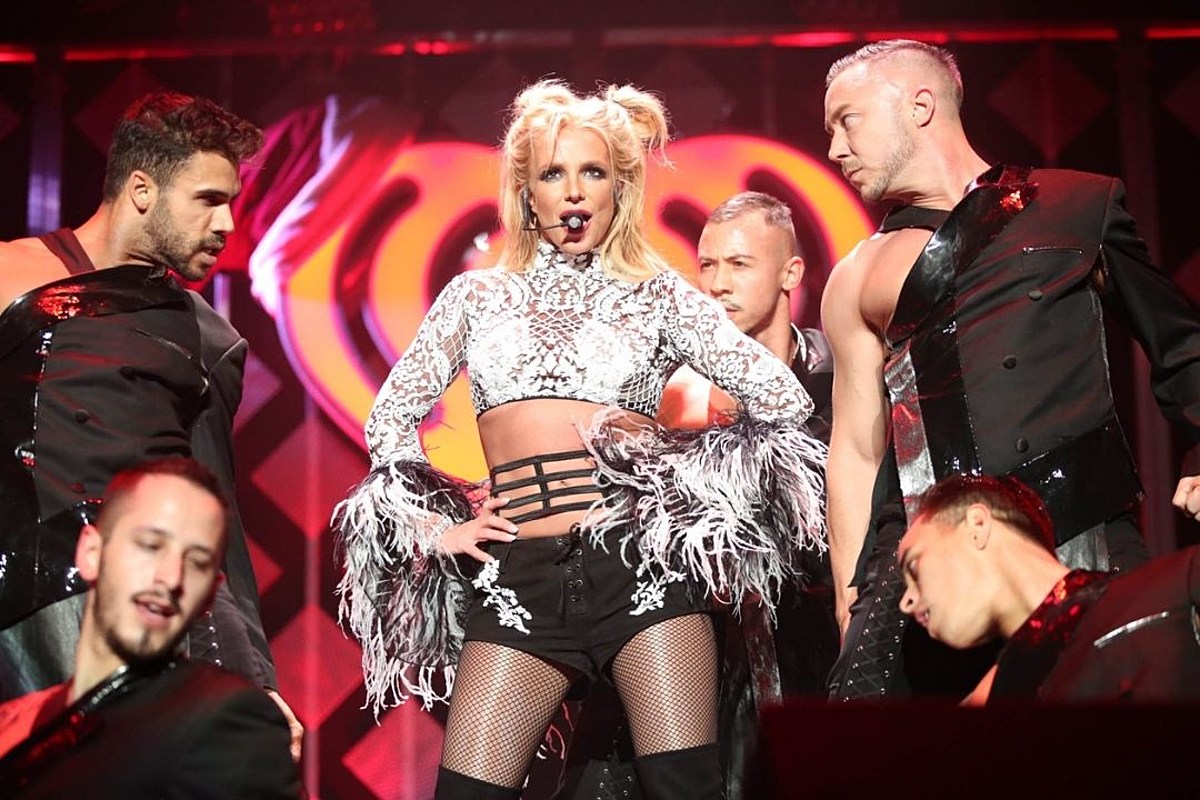 Britney Spears is one step closer to Broadway! Well, her music, that is…

Once Upon a One More Time, the new musical set to the Princess of Pop’s catalog of hits, is set to debut this fall. The show will raise its curtain at Shakespeare Theatre Company, based in Washington D.C., following a number of delays and setbacks.

Originally, it had previously been announced that the musical would open in Chicago in the fall of 2019. However, that engagement was pushed back to the spring of 2020, and like the rest of live theater throughout the world, fell victim to the coronavirus pandemic.

According to Deadline, Once Upon a One More Time will see Britney’s music soundtracking a number of traditional princess fairytales — including Cinderella, the Little Mermaid and Snow White — now reimagined through a feminist lens. Among the superstar’s hits to be included in the show are fan favorites like “Toxic,” “Lucky,” “Circus” and “Oops!..I Did It Again.”

“The arrival of this new tome spurs a royal revelation: there is more to life than bird-made dresses and true love’s kiss!” reads a synopsis of the show, which promises the story “busts busts open the antiquated book of fairytales.” Spears is reportedly involved in the musical’s creation in some capacity, with the production team working directly with her as the show makes its way to Broadway.

Once Upon a One More Time isn’t the first musical to incorporate Spears’ music, either. The 2019 musical & Juliet premiered on London’s West End featuring the work of pop music maestro Max Martin, including Spears classics like “…Baby One More Time,” “Stronger” and “Overprotected.” However, that show also utilizes songs made famous by the likes of *NSYNC, Backstreet Boys, Katy Perry, Kelly Clarkson and others.

Once Upon a One More Time is set to premiere November 29 and run for a limited engagement through January 2, 2022.