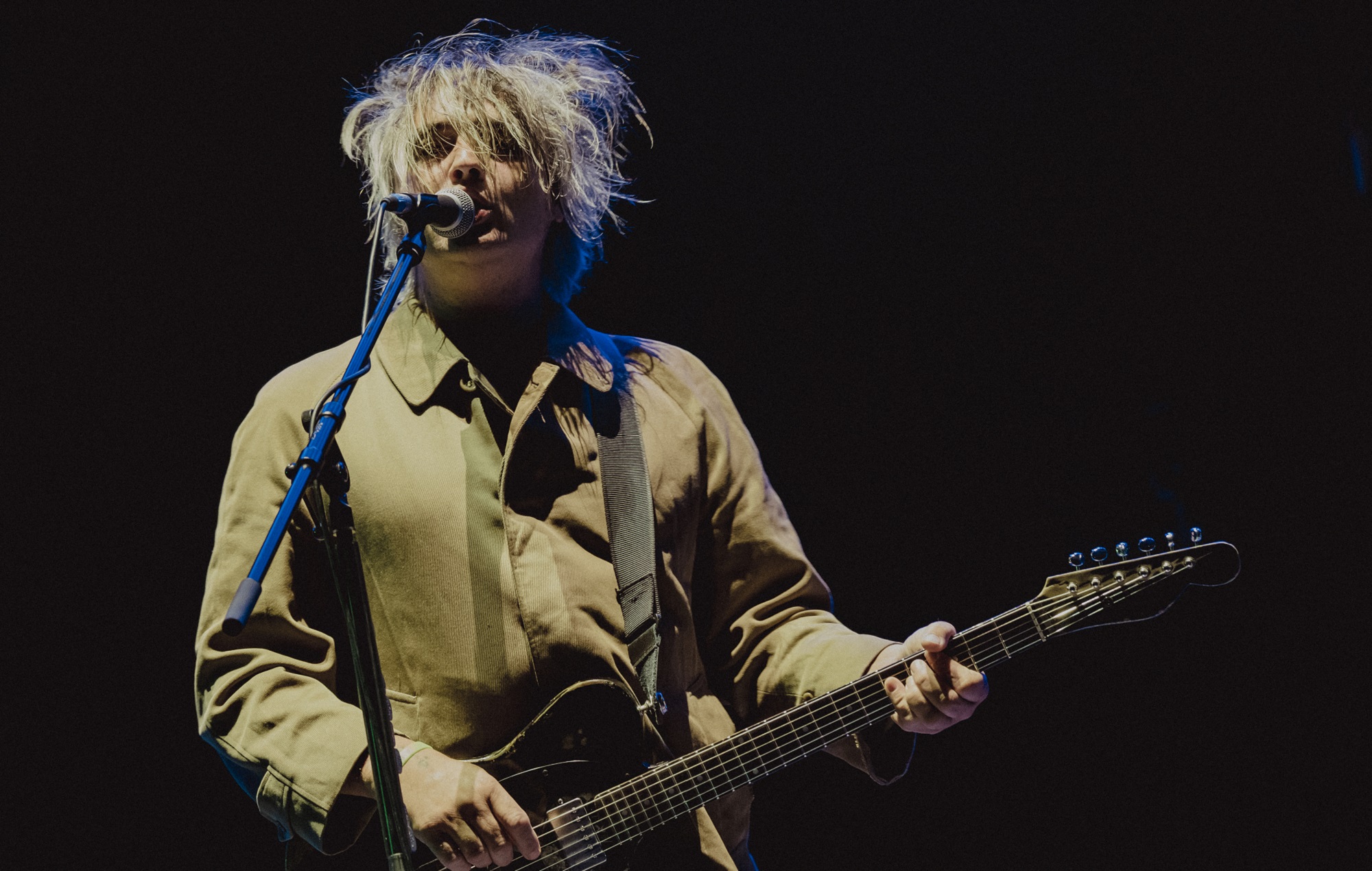 Pete Doherty has announced an intimate headline show to take place in Camden next month.

The Libertines frontman will return to his old stomping ground for a show at Powerhaus, formerly Dingwalls, on July 3.

Tickets for the intimate, 500-capacity show go on sale tomorrow (June 2) at 10am. You can find them here, while they last.

Tickets available on @seetickets from tomorrow at 10:00am x pic.twitter.com/FlKyPJsnph

It won’t be Doherty’s only intimate London performance of the year, with The Libertines set to perform four shows at Kentish Town’s O2 Forum, this December as part of their Winter ‘Giddy Up A Ding-Dong’ tour.

A statement about these “up close and personal” shows, which were teased by the band earlier last week, added: “The Libertines are pleased as punch to announce a fifteen-date Christmas jaunt across the UK in November and December, including two shows at London’s O2 Forum the scene of the bands legendary shows in December 2003.”

In October last year, Carl Barat spoke to NME to discuss an update on their long-awaited follow-up to 2015’s ‘Anthems For Doomed Youth’.

“It’s been going well, but it’s been difficult with COVID,” Barat explained. “We started writing here, and that was going really well but John [Hassall, bass] is in Denmark and Pete [Doherty] is in France. It’s been a fucker to travel.

“At the moment I’m quite clean. I stopped taking heroin and ketamine,” The Libertines’ frontman said. “I like experimenting, making cocktails with champagne, a bit of rum, orange juice. I’m coming across like a bit of an alcoholic, but I’m not – I like a nice glass of water.”