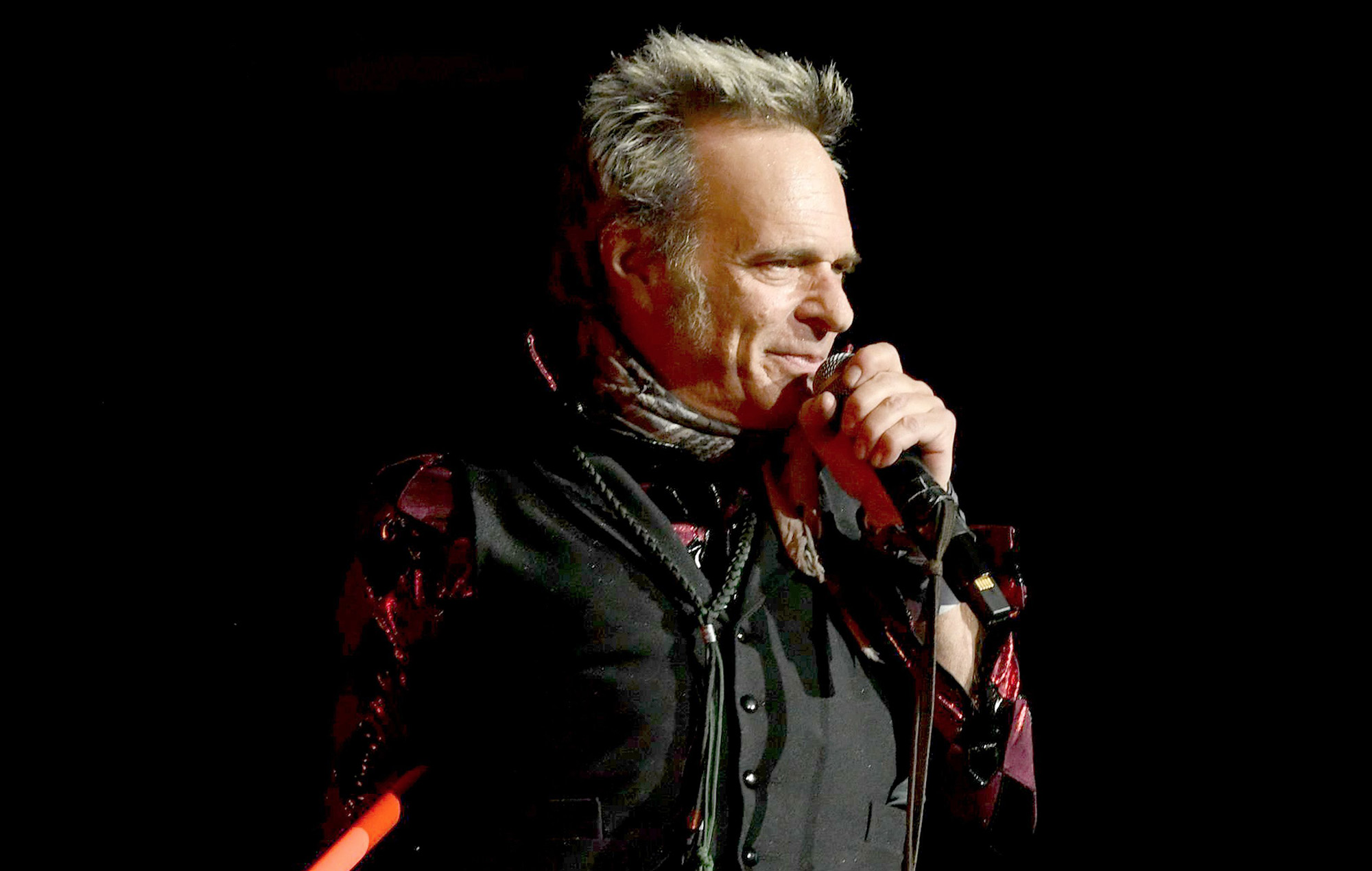 The track was originally issued to accompany his interactive graphic novel The Roth Project, which debuted online last November.

The Roth Project incorporates illustrated visuals with music and narration, all made by Roth. The story blends classic Western with sci-fi themes, imagining a future where artificial intelligence has gained the capability to imitate human behaviour. Listen to ‘Giddy-Up’ below.

The 17-chapter comic features original music performed by Roth, written with Rob Zombie guitarist John 5. ‘Giddy-Up’ is the second single to be officially released from its soundtrack, the first being ‘Somewhere Over the Rainbow Bar and Grill’. The artwork for that single arrived with a dedication to Roth’s former bandmate Eddie Van Halen, who died last October.

Roth has said he intends to drop the rest of the songs from ‘The Roth Project’ periodically. “My intention was to release the rest of the songs Drake-style, single by single,” Roth told Variety. “That affords a great focus on the individualised tracks, most of which get lost in the shuffle when you release an album.”

‘The Roth Project’ can be experienced in full on its official website here.

Aside from the graphic novel, Roth regularly shares his own drawings on social media. One such cartoon shared last December took aim at Sammy Hagar, who replaced Roth as lead singer of Van Halen after 1985.