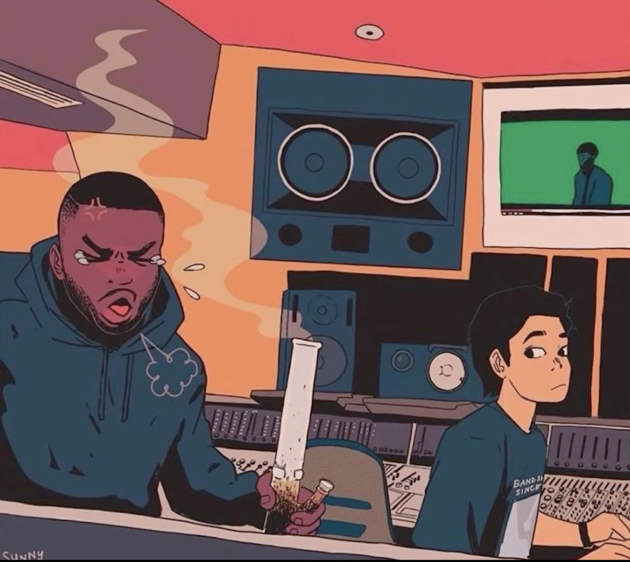 Not on the album.

TDE’s Isaiah Rashad shares a two for one with his dual-release, “200/Warning”.

Over a choppy and hypnotic beat, Isaiah brings his southern slang in a distilled voice for “200”. Segueing into a jazzy production by Kenny Beats, the Memphis rapper flexes his lyrical muscle with “Warning”.