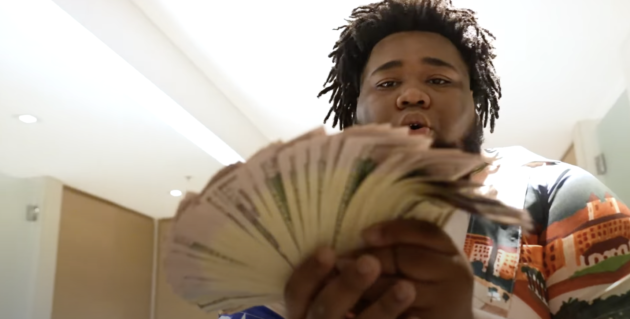 Hot off his appearance on Culture Jam’s “Everything Different” with NBA YoungBoy, Rod Wave releases his new single and its matching visual.

Shot by Eye 4 Production, Rod Wave takes to Miami and enjoys the fruits of labor. He hits the studio, performs at live venues, interacts with fans, and counts his ends at his South Beach home.

“Forever Set In Stone” is Rod Wave’s first single since April’s album SoulFly, which debuted at No. 1 on the Billboard charts.