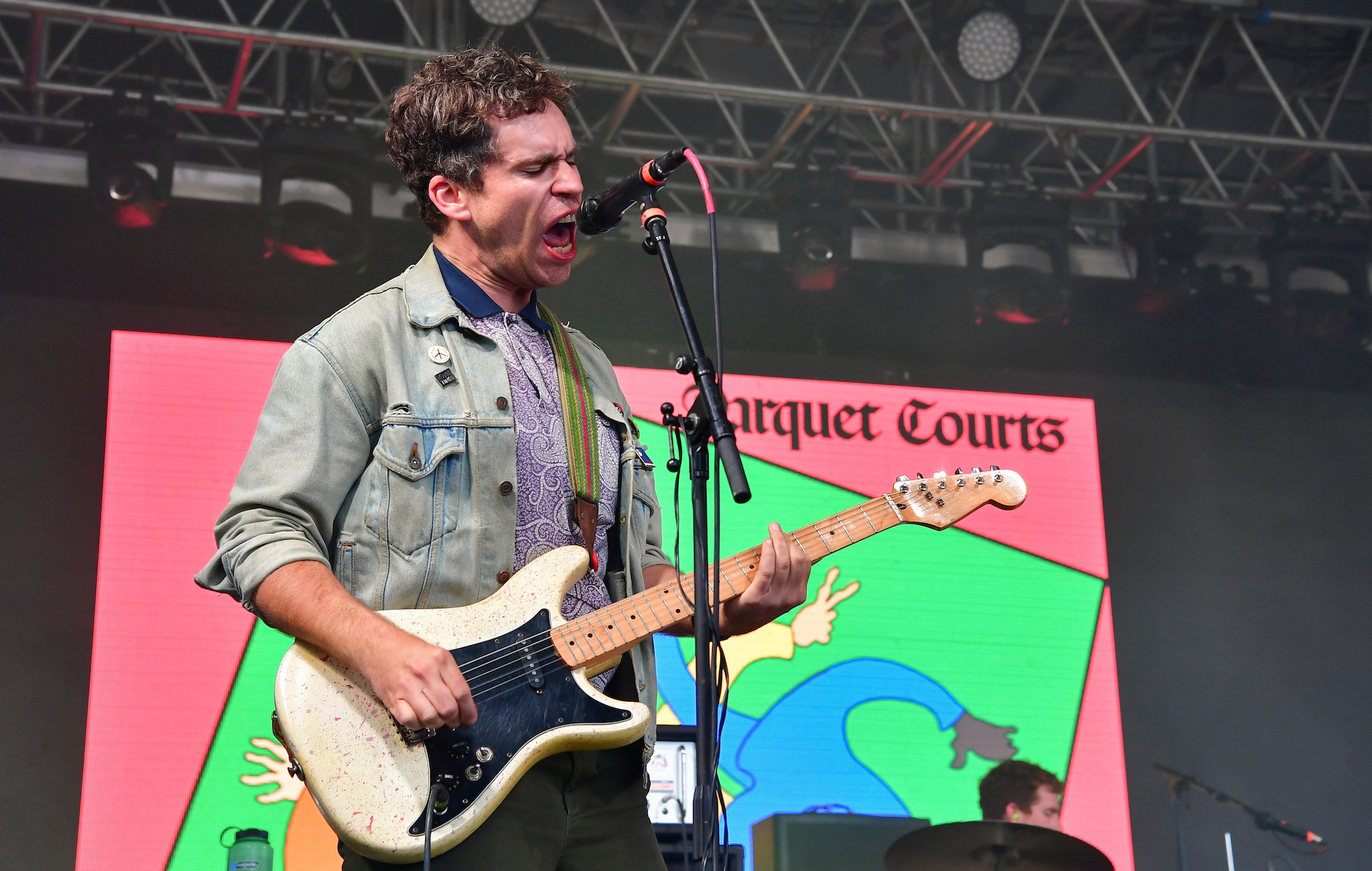 Parquet Courts have announced a new reissue of their debut album ‘American Specialities’ to mark its 10th anniversary.

The album, which preceded their breakthrough record ‘Light Up Gold’ by one year, was released as a limited edition cassette in 2011. It was later put out on vinyl in 2012, but is still a rarity in the band’s back catalogue.

Now, fans will have another chance to get hold of ‘American Specialities’. The record will be reissued on July 30, with copies limited to 1,500. It will come with a zine designed by singer and guitarist Andrew Savage and expanded liner notes by bassist Sean Yeaton, while the music itself has been mastered by Mikey Young of Australian post-punk band Total Control.

In a video announcing the reissue, Yeaton said: “I feel like [the songs] make more sense now than they did then because, honestly, I don’t even think I know how to play the songs. There were a few shows I didn’t even go to – sorry about that guys. I really wasn’t taking it seriously then.

“Now I feel like those songs are the best representation of us getting to know each other. Just fucking around, goofing off, having a laugh – no stakes.”

Speaking about ‘American Specialties’ and 2015 EP ‘Monastic Living’ in an interview with Spin in 2016, Savage said the debut’s “essence has informed everything the band has done.”

Meanwhile, last year the band celebrated the 10th anniversary of their first gig with a live-streamed performance from Brooklyn Pioneer Works. Announcing the show, they said: “10 years ago our adventure began by playing our first show to virtually no one, and to celebrate we’ve decided to play a show to everyone, virtually.”