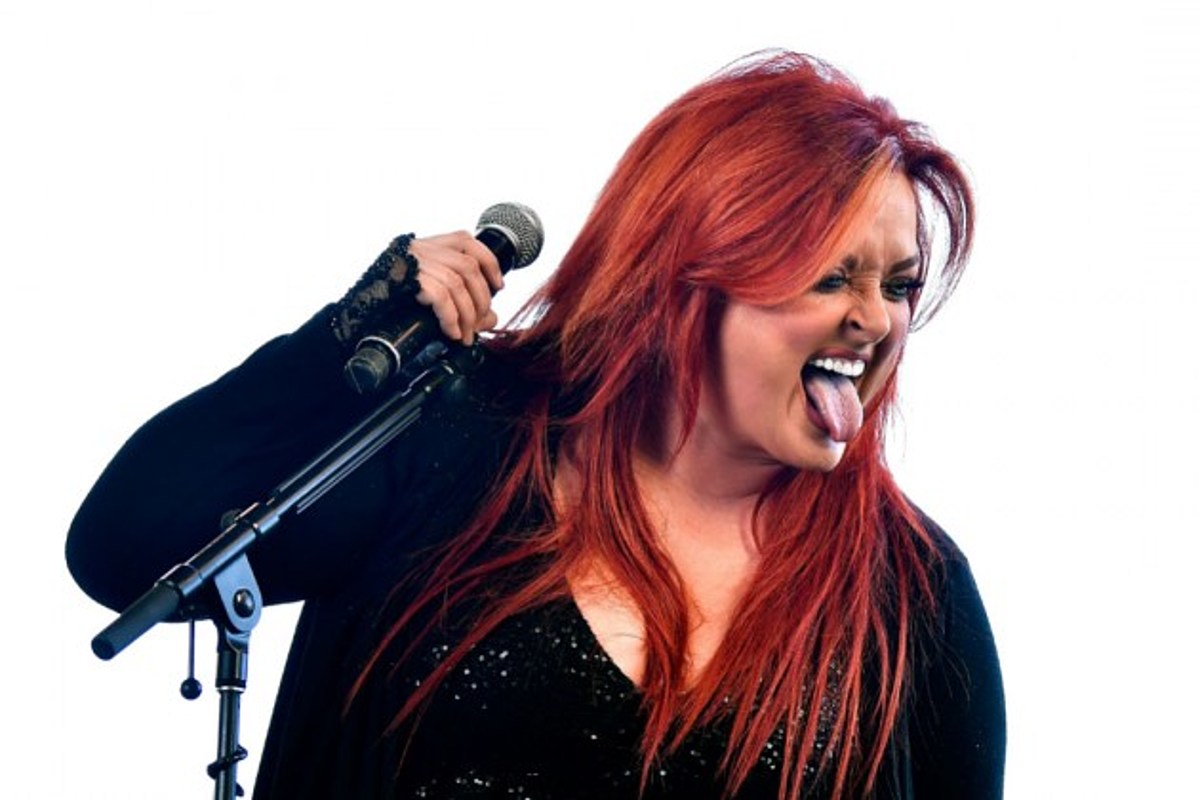 Wynonna Judd first rose to popularity with the music she made with her mother, Naomi Judd, as the Judds. The mother-daughter duo cultivated a large fan following and a massively successful career, releasing five studio albums and landing more than a dozen hits at the top of the country charts.

But Judd has also had a long-lasting career as a solo artist. After the Judds disbanded when her mother was diagnosed with Hepatitis C in 1991, Judd launched out alone and found immediate success. Since the early ’90s, she’s notched three platinum albums, a number of successful duets (with non-maternal duet partners) and hit after hit.

Below, The Boot counts down Judd’s 10 best solo tunes: