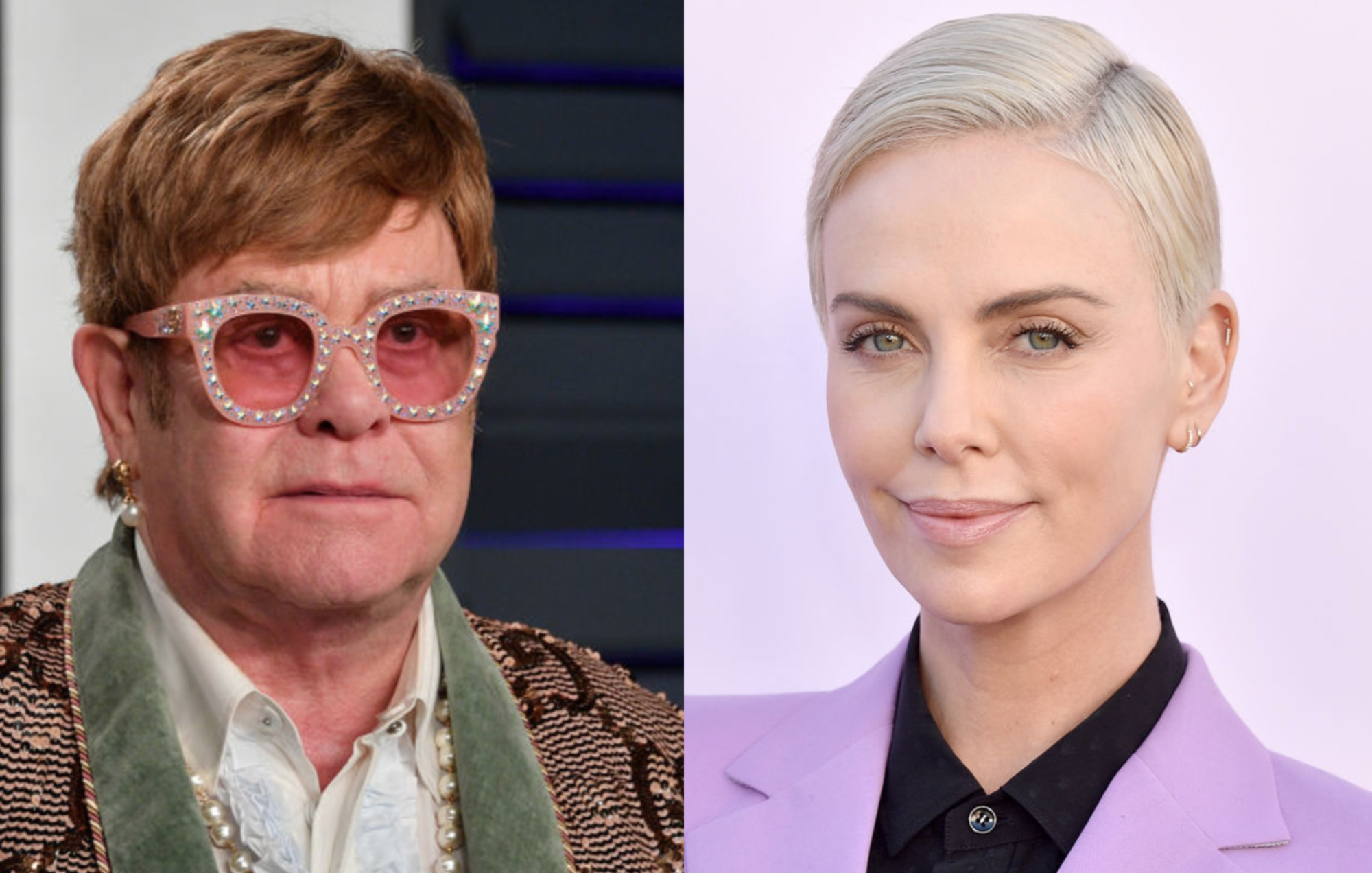 Elton John and Charlize Theron are among a number of world leaders on HIV who have written an open letter to Boris Johnson asking for his help.

Drawing the British Prime Minister’s attention towards a new AIDs emergency, John and Theron have asked Johnson to address the issue at the forthcoming G7 summit.

“We face a new AIDS emergency, and we need your help,” the letter begins.

“While naturally Covid-19 is currently dominating the agenda, it is vital that you and your fellow leaders also protect and build on what we have achieved in the fight to end AIDS and use that in the struggle against Covid-19.

“The Covid-19 crisis has shut down HIV prevention and treatment services, in many countries literally overnight. It has cut off millions of girls from school, and driven up poverty, gender-based violence and human rights violations. All of these factors increase people’s risks of acquiring HIV or of developing AIDS. Already we have seen a steep increase in rates of adolescent pregnancy, which we know will mean a surge in HIV infections too.

“The Global Fund for AIDS, TB and Malaria has warned that HIV service delivery has been massively disrupted with HIV testing falling by 41% across 502 health facilities in Africa and Asia. The World Health Organisation has highlighted widespread disruption to HIV treatment supply chains.”

Theron is the Founder of Charlize Theron Africa Outreach Project while Sir Elton is the founder of his Elton John AIDS Foundation.

“As leaders and champions of the global HIV response, we now fear that the number of new HIV infections and AIDS-related deaths will climb again.”

The letter continued: “The G7 meeting in June, coming on the heels of the UN High Level Meeting on HIV and the Fortieth Anniversary of the first AIDS cases, presents a vital opportunity to rally the world to act together. You rightly plan to focus the G7 meeting on addressing global health and pandemics. We have seen over the past year how such pandemics thrive on the fault lines of racial, social and economic inequality.”

“We must end Covid-19, and AIDS, everywhere, together. The G7 must commit to increased investment in tackling long-standing, new and future pandemics together. The UK must drive ambitious G7 support for international progress as convenor and by example.”

It concluded: “The eyes of the world, Prime Minister, are on the UK, and on you.”

You can read the letter in full here.

Meanwhile, Elton John was honoured with an Icon Award at last week’s (May 27) iHeartRadio Music Awards, where a number of artists also performed a medley of his biggest hits.

H.E.R., Brandi Carlile and Demi Lovato were on hand at the Los Angeles ceremony to perform ‘Bennie and the Jets’ and more.

Beyoncé calls Madonna a “masterpiece genius” in thank you note for ‘Break My Soul’ remix
Reba McEntire Is a ‘Loose Cannon’ In Trailer for ‘The Hammer’
The Lemonheads announce ‘It’s A Shame About Ray’ 30th anniversary tour
70000Tons of Metal Cruise Ship and Destination Announced
Video: Yella Beezy “DFWM”