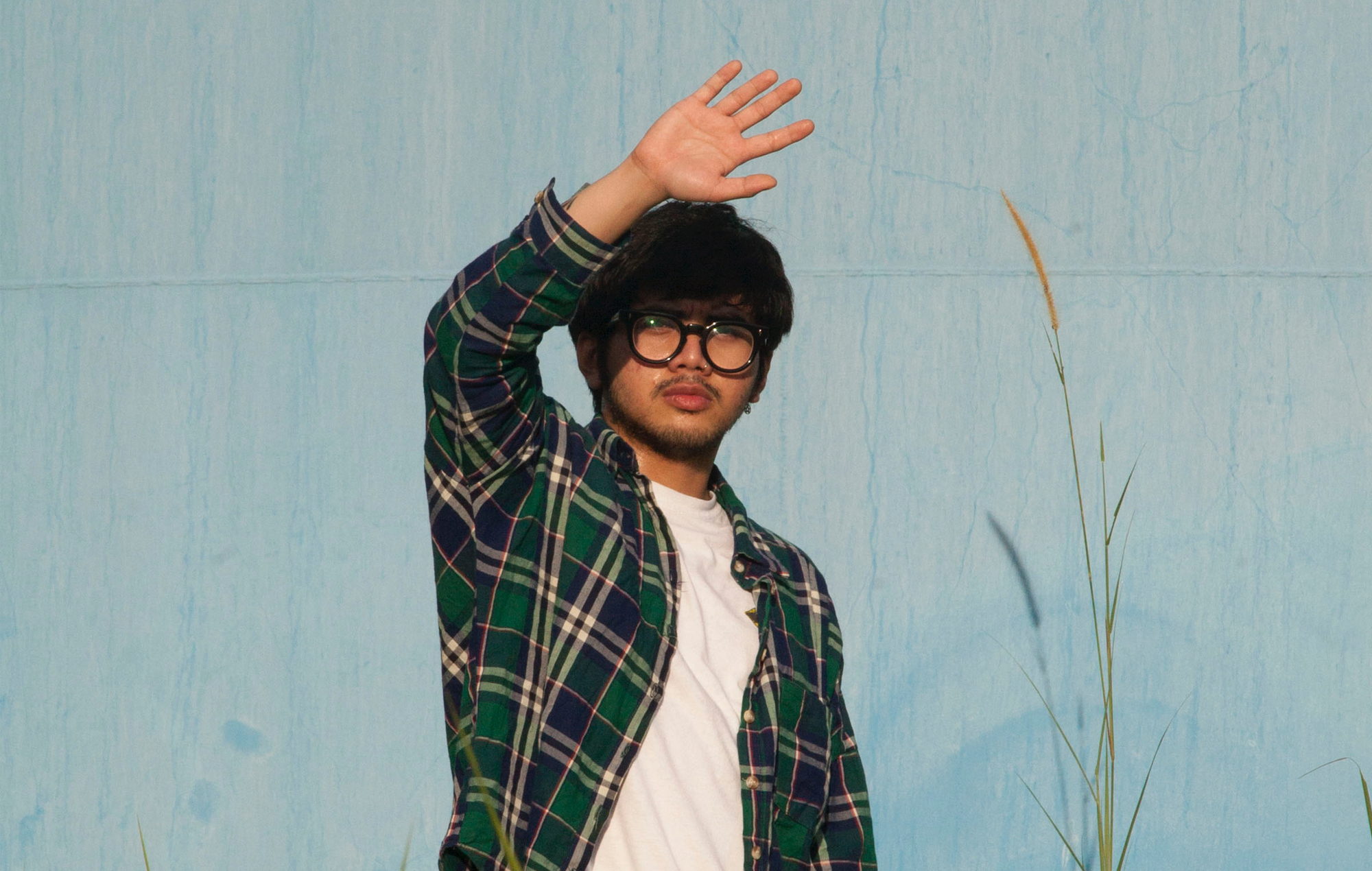 No Rome has shared a remix of A.G. Cook‘s song ‘Windows’ – you can listen to it below.

The Dirty Hit artist’s new version of the track appears on Cook’s new ‘Apple vs 7G’ collection, which comprises reworkings of cuts from the producer’s two 2020 albums ‘Apple’ and ‘7G’.

No Rome’s take on ‘Windows’ arrives with an atmospheric black-and-white animation – tune in below.

“When I was working on both ‘Apple’ and ‘7G’, I really wanted to capture the fun, limitless potential of music – a sense that anything could happen at any time,” Cook explained of the project.

“After so many directions, it felt logical to tie up both campaigns by pitting the two albums against each other. The remixers range from frequent collaborators to longtime influences, and the tracklist includes edits and covers that happened naturally over the last few months, either as part of other people’s mixes or virtual live sets.

“There’s really no organising principle other than the feeling that everything is a remix.”

No Rome recently spoke to NME about the progress on his new album, which he’s been working on with George Daniel from The 1975 and BJ Burton.

“I’m actually very close to finishing, and looking forward to that,” he explained. “I feel like it’s something that I’ve wanted to say as a musician for a while. This is that product.”

The update came after he joined forces with The 1975 and Charli XCX on the collaborative single ‘Spinning’.