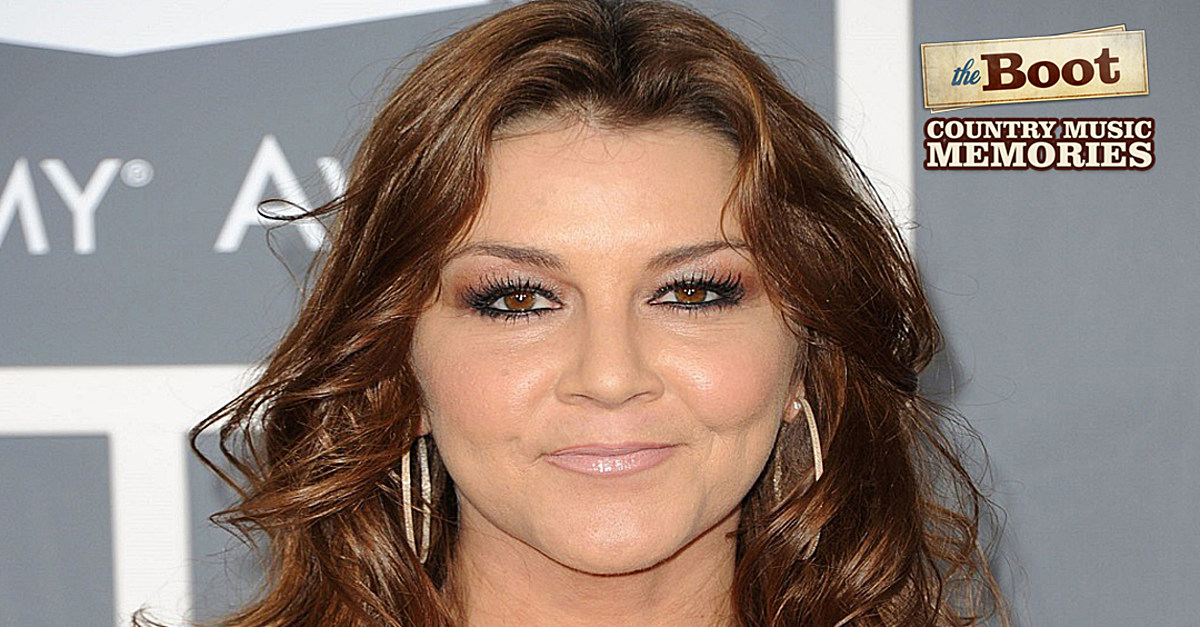 Seventeen years ago today (May 29, 2004) was a life-altering day for Gretchen Wilson: It was on that date that her debut single, “Redneck Woman,” claimed the No. 1 spot on the charts and stayed at the top for an impressive five weeks.

“Redneck Woman” comes from Wilson’s freshman album, Here for the Party, which also soared to the top of the charts and sold more than 5 million units. The song — which says, “I’m a redneck woman / I ain’t no high-class broad / I’m just a product of my raising / I say ‘Hey y’all’ and ‘Yee-haw'” – helped usher in a new era of women in Nashville … perception-wise at least. “Redneck Woman,” as well as Wilson’s follow-up single, which was the album’s title track, depicted women in Music City as less refined and more prone to partying like their male peers.

While she may have never intended to be a trendsetter, Wilson certainly raised a high bar for artists. “Redneck Woman” earned platinum status, and the Illinois native’s two follow-up albums, All Jacked Up in 2005 and 2007’s One of the Boys, both landed at No. 1 as well.

Wilson performed “Redneck Woman” when she made her debut on the Grand Ole Opry in May of 2004. The song also earned Wilson her only Grammy Awards trophy, for Best Country Female Vocal Performance.

This story was originally written by Gayle Thompson, and revised by Annie Zaleski.