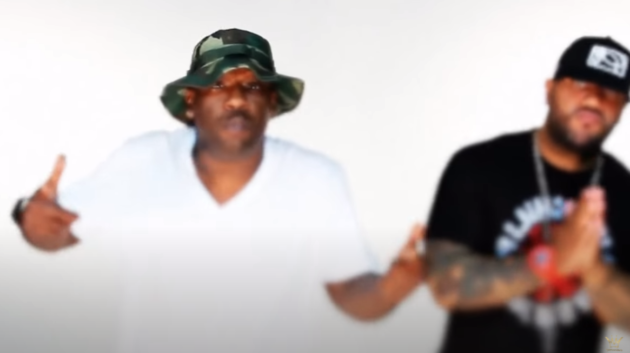 After nine years since its release, Detroit producer Apollo Brown and the legendary Diggin’ In The Crates lyricist O.C. revisit their Trophies album with a freshly made video.

From his alpha alter-ego to his street smarts inspired by Nuyorican poet Miguel Piñero, O.C. tacks his rhymes over a Issac Hayes sample by Apollo. The pair shine through various vibrant sets, silhouettes, and are accompanied by an armed and tatted up mami. Better late than never.