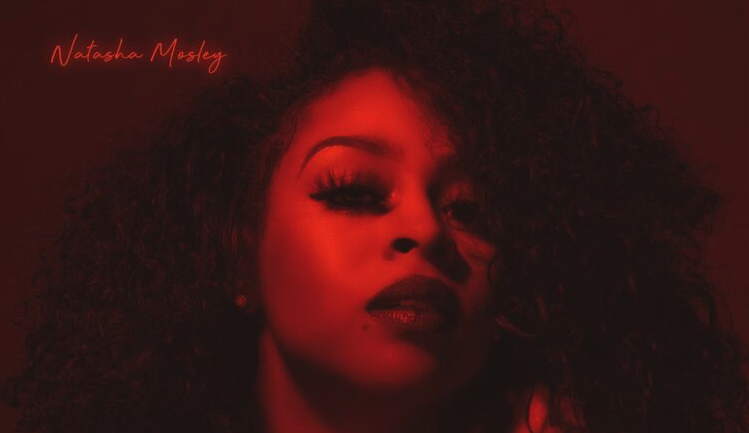 Natasha Mosley has two things on her mind: her man and her money. In her latest single, “Closer,” the Mosley underscores why both are near and dear to her heart.

Described to Rated R&B as “really a vibe,” the melodic song pairs Mosley once again with producer Tranell “Trabeats” Sims. The lyrics are concise and direct, crooning for one last meaningful embrace from her man before taking flight and returning on the road to chase the paper.

Speaking more about the new joint, Mosley shared how she “strayed away from the traditional runs” and just used her “newfound mommy energy.” She added, “Being a new mom is exciting, adventurous, and makes every day feel like a new experience. I’m really happy.”

“Closer” is the second offering from Mosley this year. She previously dropped “Say Yes” in February.

Listen to “Closer” by Natasha Mosley below.