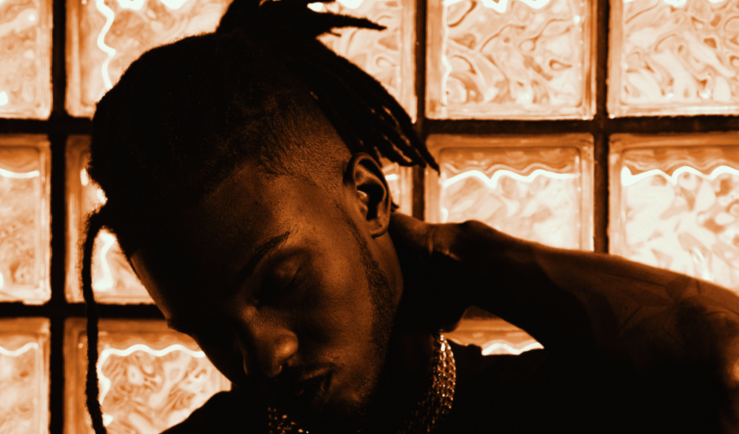 Tone Stith has a trend of cranking out banger after banger. His new song “Like The First Time,” co-written by Grammy and Oscar-winning singer-songwriter Tiara Thomas, is no exception.

The lyrics of this super chill track find Stith calling out his female friend, who is capping on her timeline about what he brings to the table. It’s probably why he is adamant about making their sexual experience in the bedroom feel like their first encounter.

“Every time I hit it’s like the first time / You know I ain’t nothin’ like the last guy / You was talkin’ shit up on your timeline / Girl, that’s not what you was sayin’ last night,” sings Stith on the Nick Lamb-produced cut.

Stith is gearing up to release an upcoming EP soon. There isn’t a release date confirmed at this time. According to a tweet from Stith, he is working on his proper debut album. “Two EPs done and now working on the Album Album… life is good,” he tweeted.

His previous project, Good Company, was released in 2018.

Take a listen to Tone Stith’s new song “Like The First Time” below.