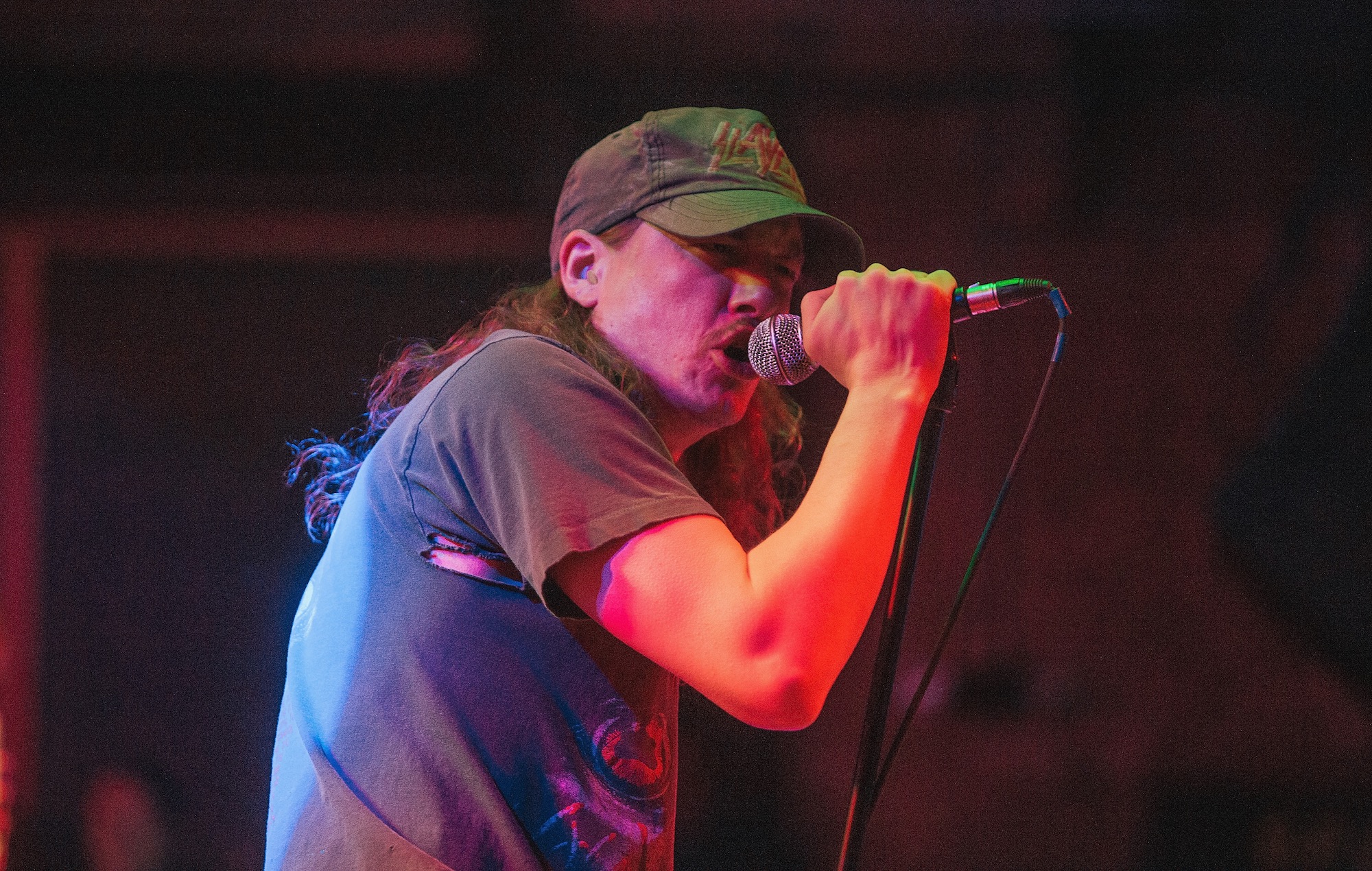 The cause of death has been confirmed for late Power Trip frontman Riley Gale, who died at the age of 34 in August of 2020.

An autopsy report for Gale has ruled his death accidental, attributing it to the toxic effects of the opioid fentanyl.

Rolling Stone is reporting that the autopsy report was first shared on YouTube by a user called Heavy Metal Picker, and has since been confirmed by the Dallas County Medical Examiner’s office.

As MetalSucks notes, the report acknowledges Gale specifically died from pulmonary edema, a condition caused by excess fluid in the lungs which is present in a large percentage of deaths attributed to fentanyl.

Gale passed away on August 25 last year, with his family confirming the news the following day via Power Trip’s social media.

“Riley was a friend, a brother, a son. Riley was both a larger than life rock star and a humble and giving friend,” Gale’s family wrote at the time.

“He touched so many lives through his lyrics and through his huge heart. He treated everyone he met as a friend and he always took care of his friends. We will celebrate Riley’s life and never forget the great works of music, charity, and love that he left behind.”

Power Trip formed in 2008 in Dallas, Texas. The thrash metal outfit released two full-length studio albums, 2013’s ‘Manifest Decimation’ and their critically acclaimed 2017 record ‘Nightmare Logic’. Prior to Gale’s passing, the band were in the studio working on their third record.

Following Gale’s passing, he was honoured by Dallas Hope Charities, a non-profit organisation he was passionate about, that provides help to those in need in the local community. Gale’s family asked fans to send donations to the charity when confirming his death last year.

Vedo and OG Parker Release New EP ‘While You Wait’
Kung Fu Panda 4 Is Officially Happening, And We Know When It Will Be Released
Nicki Minaj “Super Freaky Girl”
Arch Enemy Singer Alissa White-Gluz on Success, Maintaining Vegan Straightedge Lifestyle on the Road: “I’m Surrounded by a Lot of Different Kinds of People and We All Get Along Beautifully”
British Politicians Urge the Queen to Recognize Black Sabbath