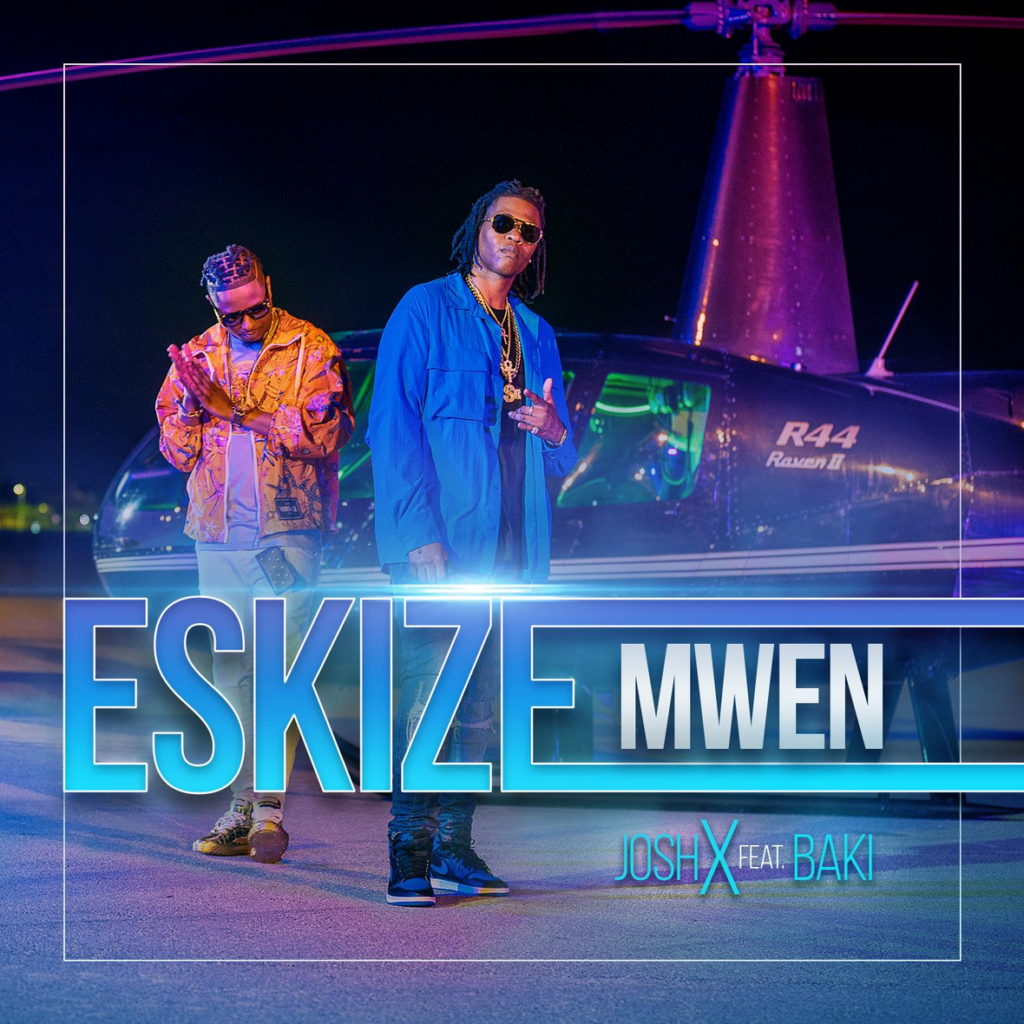 Singer-songwriter and producer Josh X has teamed up with fellow Haitian rapper Baky for his new track “Eskize Mwen.”

Speaking on his new single, Josh X explained, “‘Eskize Mwen’ is a kickoff to the summer. As we prepare for post-COVID life, this record looks to fuse together the Brooklyn “Drill” sound with Koompa to create a new, fresh, and fun music movement.”

The accompanying video brings the premise of the song to life with direction from Mocka Blu. In the video, Josh X and Baky hang out with two women who end up being up to no good. In the midst of partying together, the two artists are drugged by the women. You’ll have to watch to see how it plays out in the end.

Listen to Josh X’s “Eskize Mwen” featuring Baky below. Watch the video above.