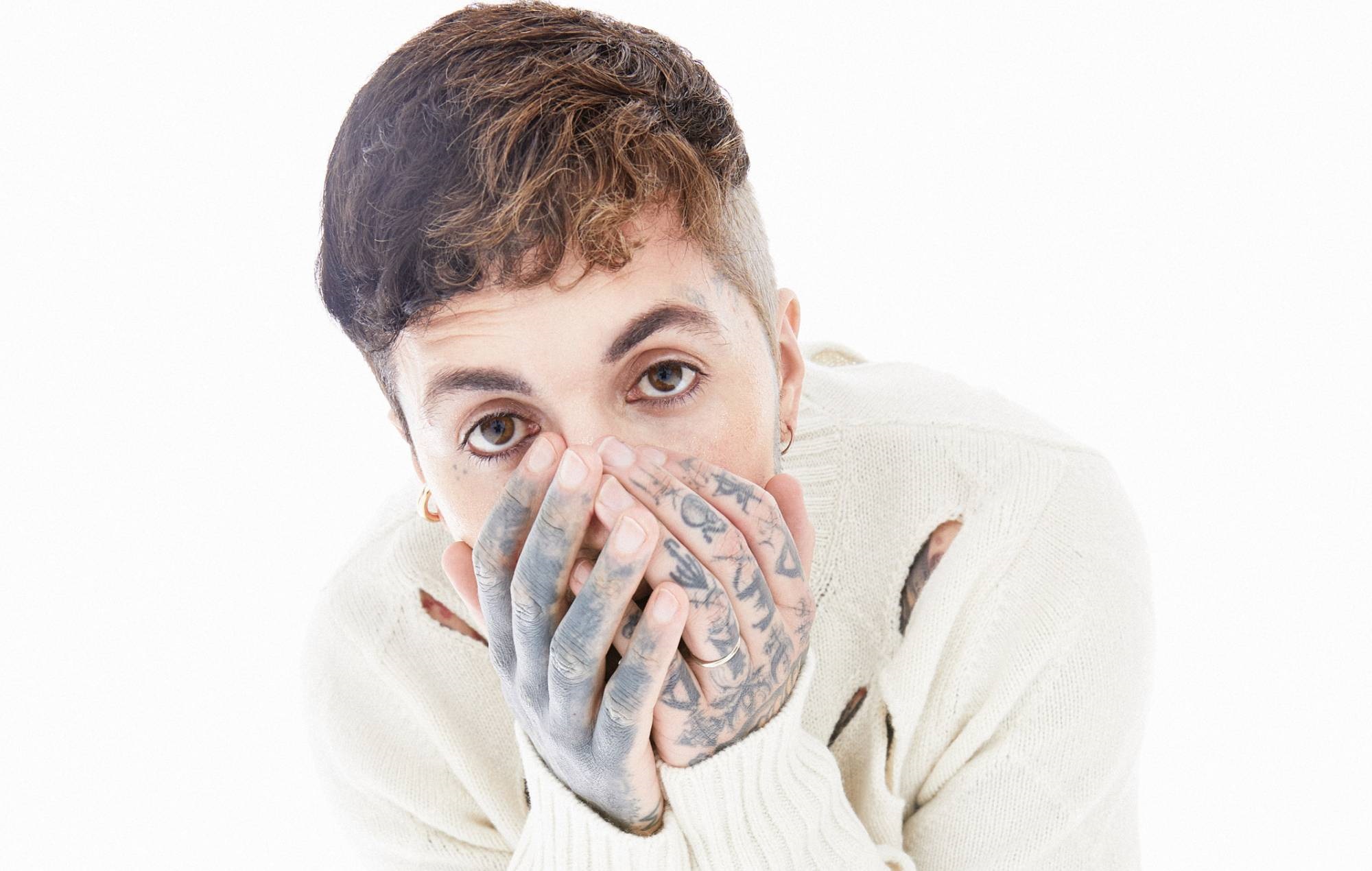 Bring Me The Horizon have revealed the support acts for their upcoming UK tour and made more tickets available – see the details below.

Oli Sykes and co. will hit the road in September for a run of arena shows in Hull, Glasgow, Cardiff, Sheffield, Birmingham and London.

It has today (May 26) been announced that the ‘Post Human’ tour, which takes its name from BMTH’s 2020 EP ‘Post Human: Survival Horror’, will feature You Me At Six and Nova Twins as special guests.

Writing on Twitter, Bring Me The Horizon promised that the tour would boast “a new set design” and announced that more tickets for the dates will go on sale this Friday (May 28) at 11am BST – get yours here.

bringing @youmeatsix and @NovaTwinsMusic on tour. we have a new set design so more tickets will be available. on sale friday 11am bst. don’t miss out. 🧡 https://t.co/4GVvzXPR7H pic.twitter.com/sYWxXkvVY3

Ahead of their headline arena gigs, Bring Me will play a trio of intimate shows earlier in September: a double-billing at Pryzm in Kingston Upon Thames (September 16) and at the Liverpool Guild of Students’ Mountford Hall (18).

Speaking to NME back in January, frontman Sykes said the band were “just beginning” in terms of their ‘Post Human’ plans.

“We’re actually working on parts two, three and four simultaneously and working on ideas from all the records,” he explained. “There’s a good chance that we might release songs from each before we release the next record.”

Sykes added: “We’ll get songs out as soon as we can. You won’t have to hold your breath for too long.”