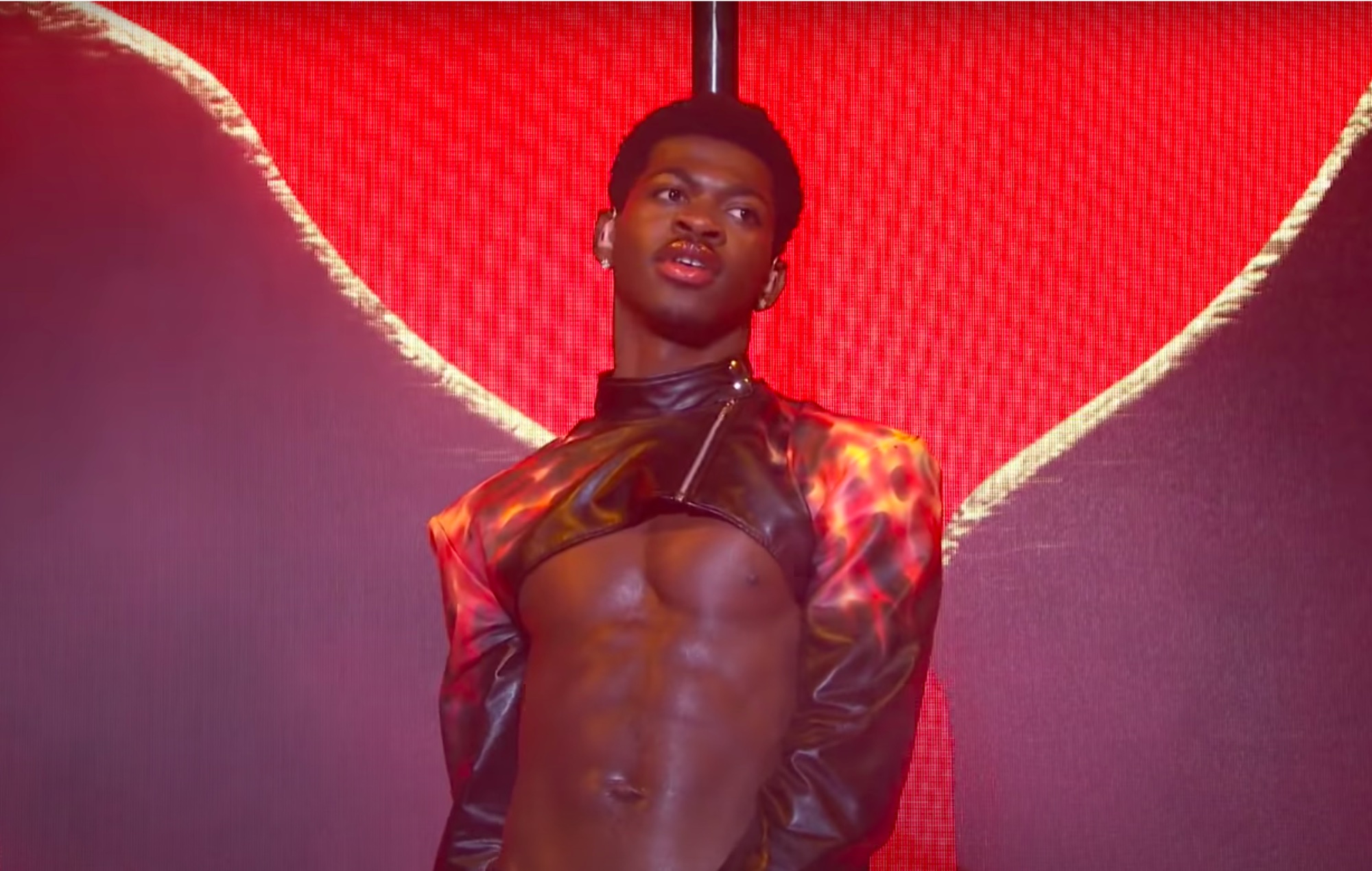 Lil Nas X has spoken about the unfortunate wardrobe malfunction he suffered while performing on Saturday Night Live last weekend.

The rapper performed his single ‘Montero (Call Me By Your Name)’ while appearing as SNL‘s musical guest on Saturday (May 22), and at one point ripped his leather trousers as he gyrated around a pole.

Appearing on The Tonight Show last night (May 24), X spoke to Jimmy Fallon and co-host Dave Grohl about the mishap.

“I was pretty much just going down the pole, doing my little sexy dropdown, and boom – I feel air,” he said.

“I was like, there is definitely a breeze going on. I also felt, like, some popping still happening while I was down there. I was like, oh god. I was like, just please don’t be on TV already. And SNL is actually live.”

Going on to recall the “worst part” of the incident, X explained that it had been planned for his backing dancers to touch and “tug” on him during the routine: “And they were tugging on the pants and I was like, ‘Please God, no!’”

X then spoke of being unable to leave the stage at the end of his performance as “everybody would see everything”, adding: “I was like, ‘Please bring me a towel’ so they brought me a towel, and… yeah.”

Watching the footage back, however, X said that the trouser rip had occurred at the “perfect” time in the song. Rehearsal footage of the choreography that was meant to feature in the performance was also shared during the interview – watch above.